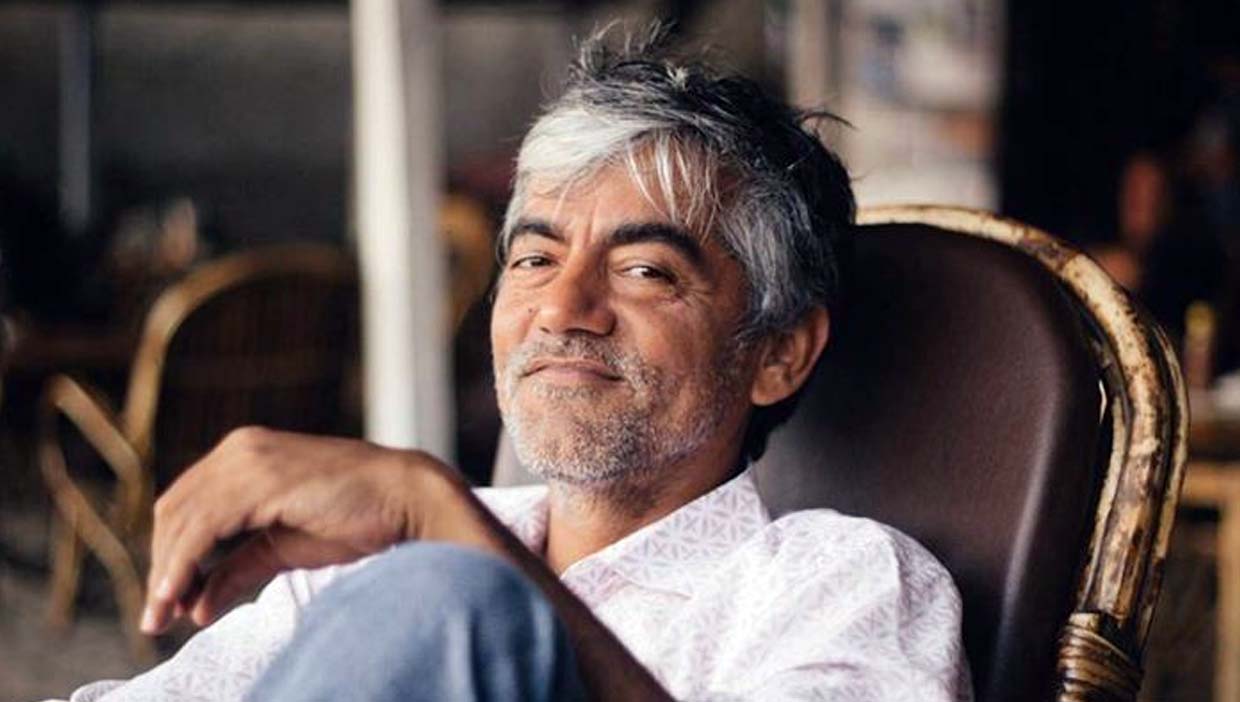 Asif Basra a versatile actor, very familiar face in Bollywood films for nearly two decades and was last seen in OTT series “Paatal Lok” and “Hostages”, allegedly died by suicide at his rented home on Thursday.

The 53-year-old, who also performed impressive cameos in “Kai Po Che” and “Jab We Met”, was staying at the house since September.

Local residents had seen him with his dog earlier in the day. He was found allegedly hanging from the ceiling by his girlfriend, who informed police. “Prima facie, it appears he hanged himself,” Kangra SP Vimukt Ranjan told TOI. Police have not recovered any suicide note so far. Basra had been visiting McLeodganj intermittently for the past five years.
“A team of forensic experts has lifted evidence from the spot. His family members will reach Dharamshala on Friday. The post-mortem will be carried out only after their arrival. Investigation continues,” Ranjan said.

Reacting to his death, actor Nawazuddin Siddiqui tweeted, “It is unbelievable, yet another loss of a dear friend #AsifBasra — gem of a talent & full of life personality…”

As an actor, Basra was marked by his expressive eyes. He commanded attention even in the smallest of roles. Often his acting was so effortless you hardly seemed to notice it. He only had a minute or more of screen time as a predatory shark hitting on a lonely Geet Dhillon (Kareena Kapoor) in a railway station in “Jab We Met”, but we still remember the scene. His excellence was also evident in a recent Titan ad with Rajkummar Rao. The way his facial expressions change when he learns that his former young employee is offering him a CEO’s job underlined his quality as an actor. He had also worked in 2017 Himachali film “Saanjh”, described as the first in the state’s western Pahari language.

Several Bollywood actors and directors expressed shock at his sudden death. Actor Divya Dutta tweeted, “Terribly shocked to hear about @asifbasra’s untimely demise. We shot together for #hostages2. Looked such a happy free-spirited man! And was such a fab actor!! Rip Asif. This is hard to digest.” Ranvir Shorey posted, “Asif Basra was a warm, generous and exuberant co-actor and friend. He will be missed dearly. My heart goes out to his family and friends. RIP.”