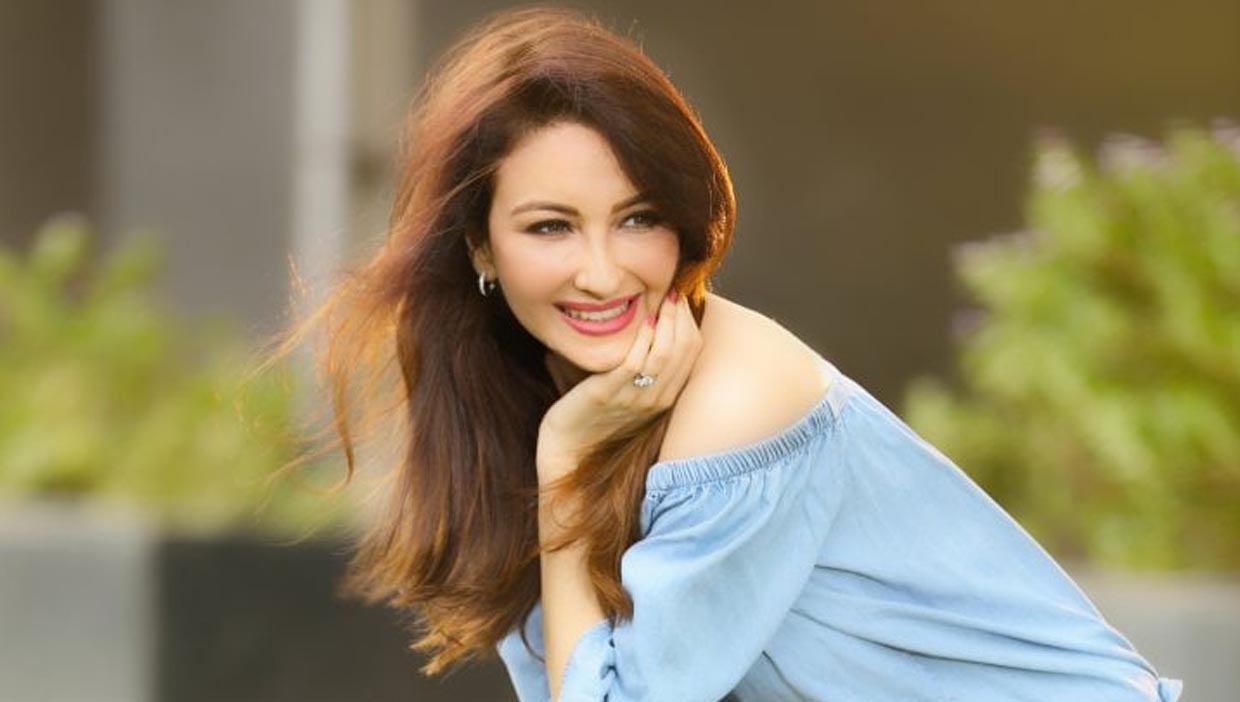 The most loved comedy shows Bhabiji Ghar Par Hain Actor Saumya Tandon Quits the show. Recently the shooting of the show began and it was reported that Bhabiji Ghar Par Hain actress Saumya Tandon’s personal hairdresser tested positive for COVID-19 and has been put under quarantine. Saumya Tandon has confirmed that she will be leaving the show and that tomorrow is her last day of the shoot. In an interview with Bombay Times, Saumya Tandon said, “Yes, I have decided to not renew my contract further. Tomorrow (August 21) is my last day of shoot. She also shared about her future plans. “I want to be part of well-written stories. People are writing good scripts on other platforms; even Bollywood is experimenting with good content.

Saumya Tandon said, “Well, you can say that it’s an impractical decision to quit a stable job, that too, in an established show. But, I realised that being employed and earning a regular income was not exciting enough any more. I want to do projects where there is scope for growth as an artiste. Having said that, it does not mean that ‘Bhabi Ji…’ did not contribute to my growth, I had a beautiful journey on the show. However, I have played this character for five years now, and I don’t see myself doing it for another five years.” It was earlier said that the actress wanted to quit due to coronavirus and also due to pay cuts. However, she refused and said, “Not continuing with ‘Bhabi Ji…’ was not an impulsive decision. Yes, it is true that I was anxious after my hairdresser tested positive for coronavirus, and I did not want to put my elderly mother and one-and-a-half-year-old son at risk. But, I have completed my notice period. My producers Sanjay and Binaifer Kohli were very co-operative and I have a great bonding with them. They have been great producers and I respect them a lot. As far as pay cut is concerned, in these times, people have to accept that the economy has been hit. I am not leaving the show because of monetary reasons.”I will miss the entire team of ‘Bhabi Ji…’, but I have to push myself out of my comfort zone and take new risks in life,” she said.

Here is the video of her last day shoot and celebration on the set of ‘Bhabi Ji Ghar Par Hain’: