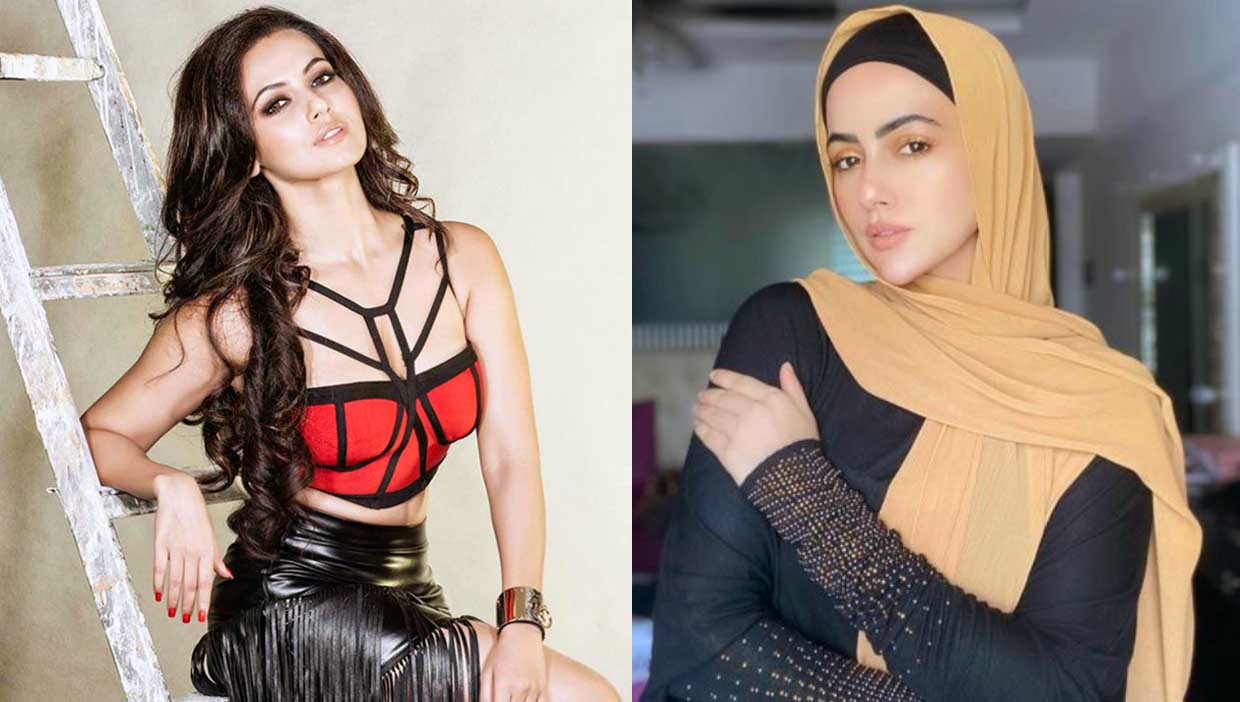 Bollywood well-known actress Sana Khan, who has worked in so many blockbuster films and hit television shows quits Bollywood Industry. She has taken her social media to declared that she is quitting the world of showbiz in order to serve humanity and follow the path of her Creator.

“I declare that from today onwards, I have resolved to say goodbye to my showbiz lifestyle forever and serve humanity and follow the orders of my Creator. All brothers and sisters are requested to pray for me to Allah to accept my repentance and grant me the true ability to live in accordance with my determination of spending my life following the commandments of my Creator and in the service of humanity, and grant me perseverance in to,” she announced on Instagram.

“All brothers and sisters are requested to not consult me with regards to any showbiz work henceforth,” she added in the post that she shared on Thursday night.

Also she has also removed all her previous pictures from her Instagram account, Sana shared this post with the caption “My happiest moment. May Allah help me and guide me in this journey.”

The 32-year-old actress, who is quite a popular face on the television has featured in many Bollywood films like ‘Toilet: Ek Prem Katha’, ‘Jai Ho‘, ‘Wajah Tum Ho‘ and she has also worked in many Tamil and Telugu films as well.

While the post has grabbed everyone’s attention, many of her colleagues from the Industry have supported her decision and sent her good wishes. Earlier, Zaira Wasim, had also made headlines last year when she announced she was quitting the entertainment industry in a similar fashion. She was last seen in Shonali Bose’s ‘The Sky Is Pink‘ alongside Priyanka Chopra and Farhan Akhtar