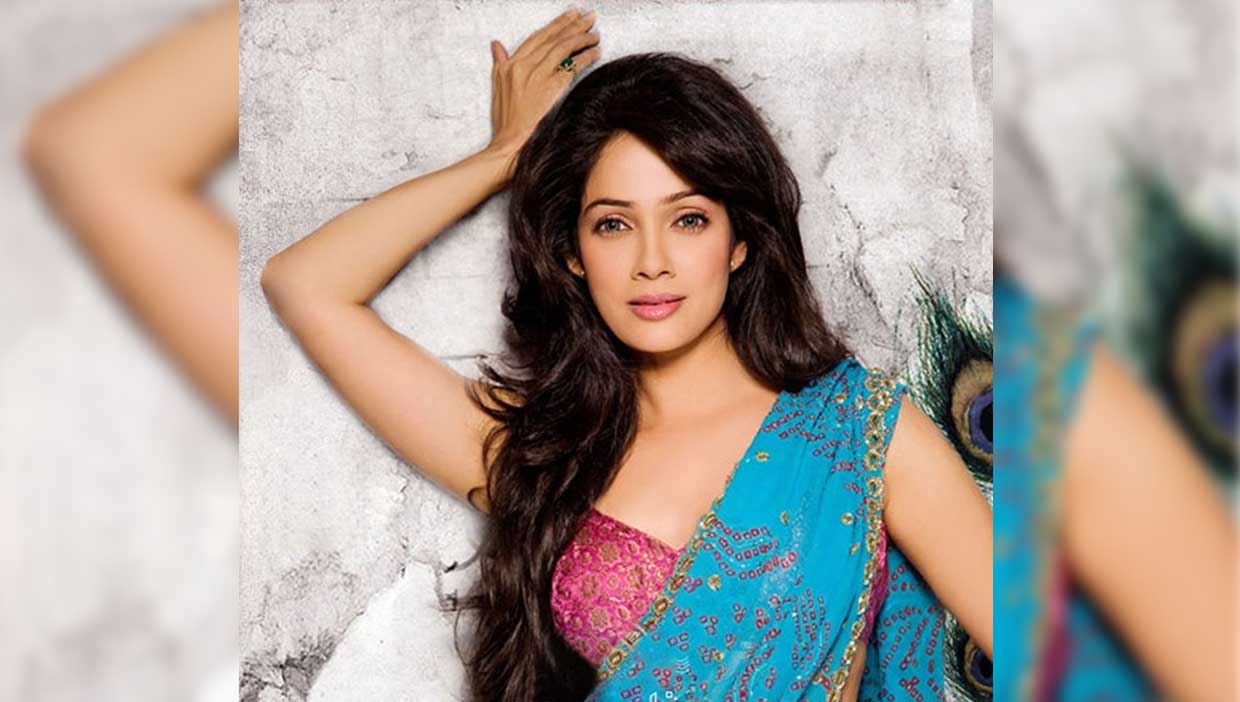 It seemed that Bollywood actress Vidya Malavade was here to stay; when she played the captain of a hockey team in Shah Rukh Khan starrer, ‘Chak De! India’ (2007) more than a decade ago. Instead the actress drifted away with her films failing to live up to those expectations. However, the tide seems to have turned in recent times. In an exclusive chat with Bombay Times, Vidya shares how things are looking up for her now – personally and professionally!

I have been practising yoga for almost 12 years, but started teaching it only six years ago. I went through an upheaval in my life personally when my husband passed away in an air crash (in 2000). Yoga helped tremendously; it helped me become detached and lead a more peaceful life. Over the years. I have conducted many workshops, travelled the world from London to Pondicherry and gained a lot from those experiences.

‘I had nothing to contribute to films that I signed with A-lister heroes’
After ‘Chak De! India’ (2007), I signed films with big actors like Nana Patekar, Sanjay Dutt and Suniel Shetty, but the scripts were bad. Recession had also hit the industry in a big way and they flopped. I realised that I had nothing to contribute to films and the milieu was just not right then. It resulted in the end of the big Bollywood dream, because I didn’t want to be a part of that nonsense. In those days, we did not have alternative platforms, so there was no option but to quit. But now, I have many releases on other platforms and life is looking different. Films, too, are no longer star-driven or just about the actor, actress and villain. There are interesting stories and content, which is opening up a plethora of opportunities for actors like us.

‘I am over that pressure to look good 24×7 now’
Life has been tough and Bollywood was tougher. During those initial years in films, there was this pressure to look good all the time and I always looked for reassurance from others for my looks. After films, I learnt that things change when you accept yourself the way you are. In fact, in the last few months of the pandemic, I was able to help a lot of individuals with yoga. I also moved homes. I also have a pet, love gardening and am happily married now. In the age of social media, it is tough to be a celeb because your age, body and number of followers are thrown in your face. One needs to keep sane, live in the present and make affirmations to bring about positive changes in life.