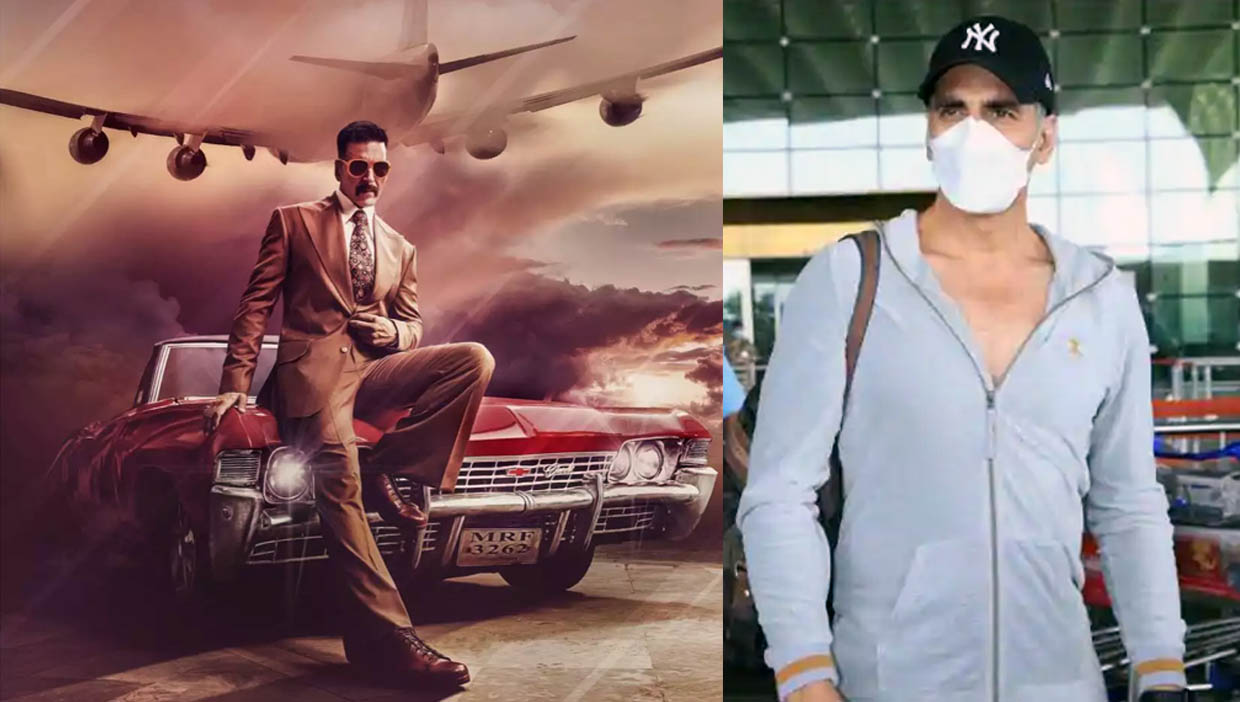 Akshay Kumar talked about resuming work amidst the pandemic

Akshay reportedly said even though he is also concerned about the coronavirus, he feels that we can no longer live in fear. According to him, when the pandemic started, very little was known about the virus so there was a lot of fear. However, now with time, we know more and also that it’s possible to beat it if we have a good immune system. Hence, he says he decided to get back to work taking all the precautions, not just for himself but for his entire unit.
Elaborating more, the actor added that he was itching to get back to work as soon as it was permitted and possible.

Akshay is among the first actors to resume shooting amid the pandemic. Akshay Kumar left for the UK to shoot for his upcoming film, Bell Bottom. On his recent interviews on whether he was afraid: “Of course, I was, but for how long can you live in fear? Initially, when the pandemic started, very little was known about the virus – the way it affects a person. So, there was a lot of fear. Now, with time, we know more and also that it’s possible to beat it if we’ve a good immune system. Hence, I decided to get back to work with all the precautions for the entire unit.”

Bell Bottom is an espionage thriller and will be set in the 1980s. The film is about one of India’s forgotten heroes. It will star Akshay and Vaani Kapoor as its lead pair with Huma and Lara in prominent roles. Directed by Ranjit M Tewari and written by Aseem Arrora and Parveez Shaikh, under the banner of Pooja Entertainment, in association with Emmay Entertainment. 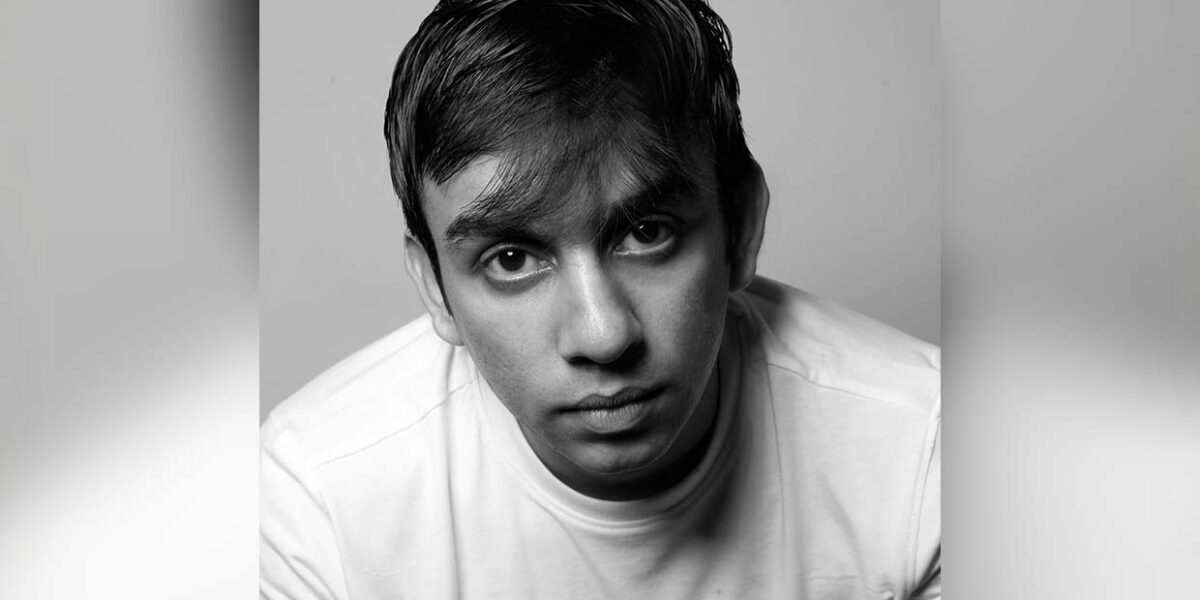