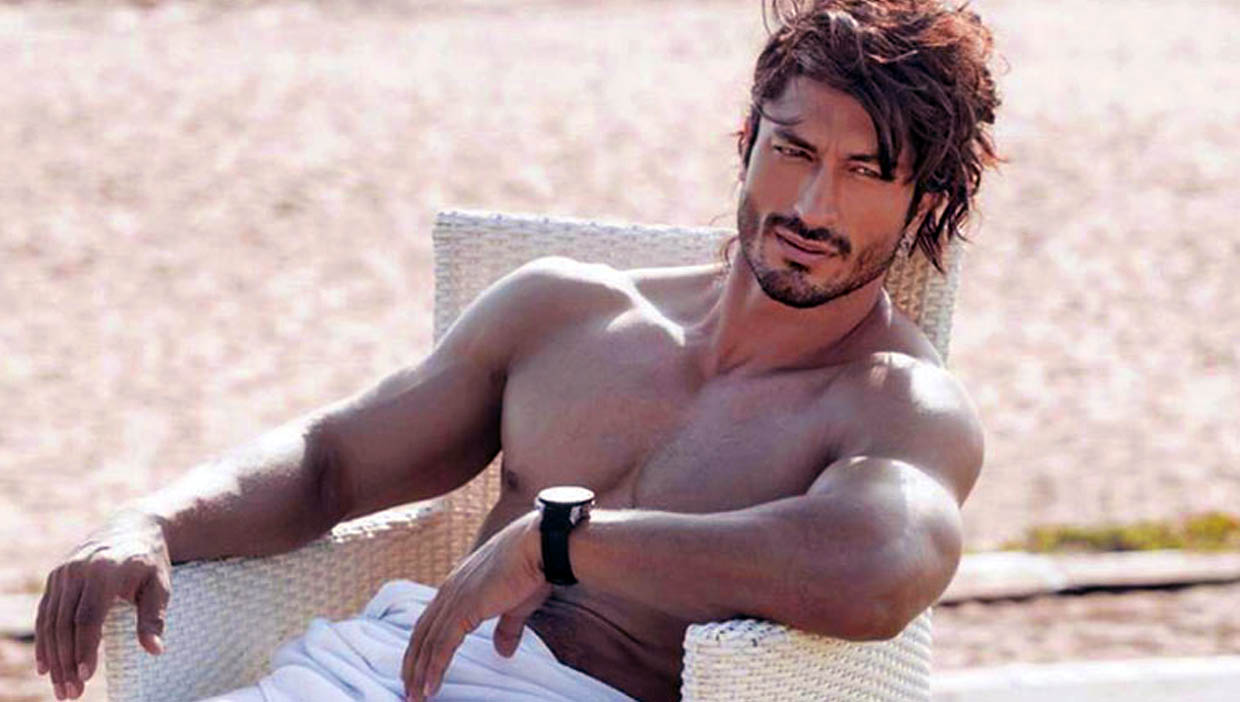 By Sandeep Hattagadi
What do you think Russia’s President, Vladimir Putin, Bear Grylls of the Man Vs Wild fame and action star, Vidyut Jammwal have in common?

The three have been acknowledged as fighters you don’t want to mess with by the portal, TheRichest. Russia’s President, Putin, who is a 9th Dan Black Belt in Taekwondo, Grylls, a world-renowned adventurer and Jammwal, one of the deadliest fighters on the earth have featured on ’10 People You Don’t Want Mess With’ by TheRichest.

Established as the best action star of his generation, Jammwal has now earned the distinction of being the only Indian actor to have been on the coveted list. The Yaara actor who is known to bust out complex fight scenes and stunts in movies without the use of a body double has been internationally recognised as one of the most dangerous highly skilled martial artists by the portal.

The action star has often remarked that fighting is not just about muscles and strength. The popular portal (TheRichest) quoted Vidyut’s take on what it means to a true martial artist. It reads, “Punching and kicks don’t make a great martial artist, learning patience and upsetting the balance of one’s opponent completes him being one.”

Initiated into the mother of all martial arts, Kalaripayattu at the age of 3, Vidyut grew up on love for fitness and training for insane endurance. The Khuda Haafiz actor has done live-action shows in more than 25 countries and he can kick serious butt in hand-to-hand combats. The actor recently introduced a segment on his YouTube channel, titled X-Rayed By Vidyut that showcases the lives of legends of the action world.

Along with Jammwal, the TheRichest list features some of the strongest and most powerful men on the earth including Vladimir Putin, Russia’s President and 9th Dan Black Belt in Taekwondo, Shifu Shi Yan Ming Shaolin warrior monk in China, Vito Pirbazari, fitness extraordinaire, Giga Uguru, a real-life Ninja,  Hatsumi Masaaki, the world’s most famous Ninja,  JD Anderson, who is known as ice-man, Moustafa Ismail Egyptian bodybuilder,  Martins Licis, the most powerful weight-lifter in the world and Bear Grylls, renowned adventurer of the Man Vs Wild fame.

Prior to this mention by TheRichest, Jammwal has been on various lists such as ‘Top 10 Martial Artists Of The World’, ‘Most Desirable’, ‘Fittest Men With The Best Bodies’ and ‘Sexiest Men Alive’. He was also adjudged as one of PETA India’s Hottest Vegetarian Celebrities.