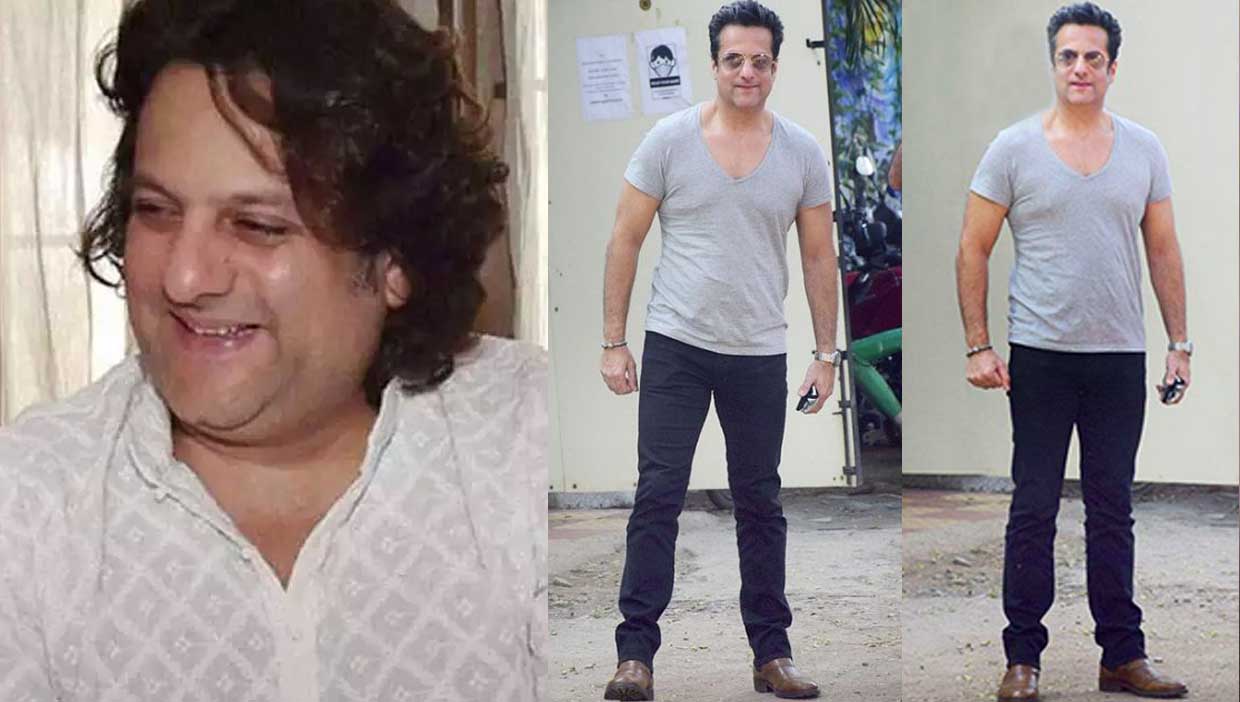 After his pictures went viral on social media, fans speculated if he’s undergone a dramatic weight loss transformation for his Bollywood comeback.

The actor, who has been maintaining a low profile, left fans pleasantly surprised with his drastic transformation that was nothing short of impressive. Rocking his trademark tinted shades and gelled-back hair, Fardeen put on his best smile while posing for shutterbugs outside casting-director and filmmaker Mukesh Chhabra’s office.

His spotting at Chhabra’s office gave rise to speculation about a possible Bollywood comeback after nearly a decade. Glad to confirm that Fardeen is planning a comeback, he said, “We are exploring opportunities. He is back! Looking good.”
‘’Whatever is deserved, is deserved and what’s not is not. I just laugh it all off. I don’t read much about myself these days,’’ he added