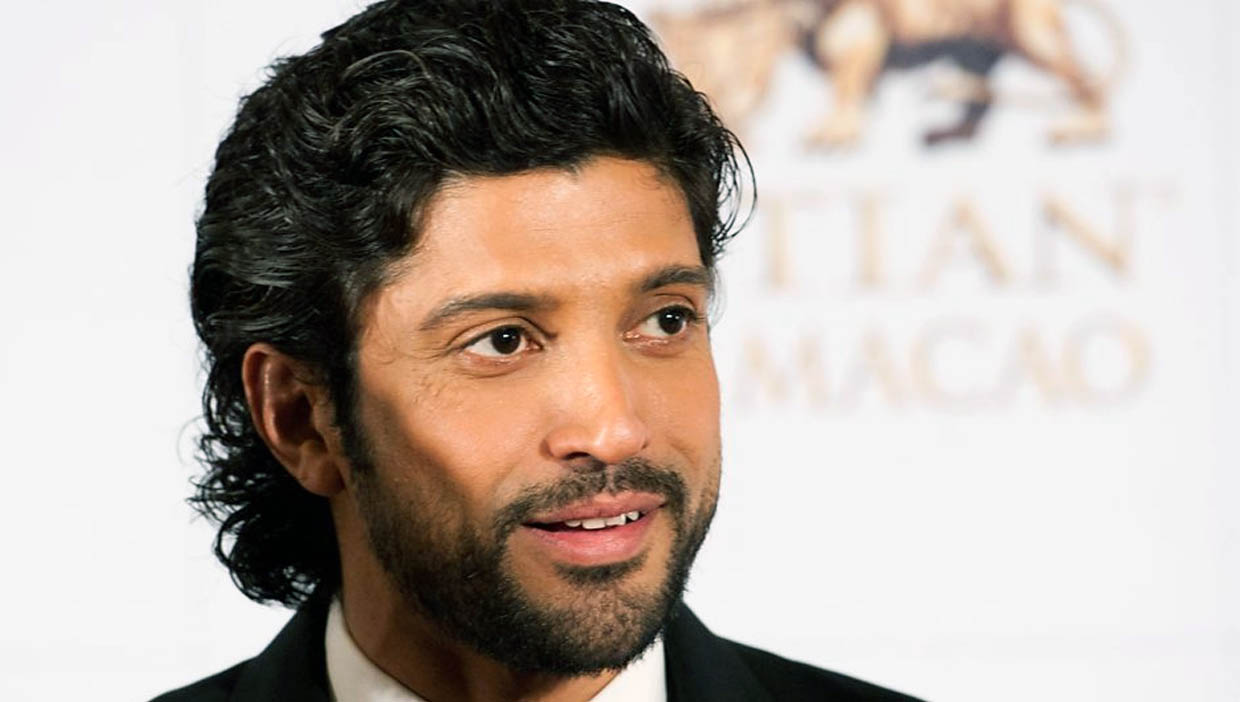 According to media reports, talks are on between Farhan and Saare Jahan Se Achcha makers for the actor to complete his other work commitments and come on board the project as soon as possible. Speaking to a new portal, a source close to the development said, “After a lot of brainstorming, the team zeroed in on Farhan as he played athlete Milkha Singh to perfection in Bhaag Milkha Bhaag. Talks are on and after finishing his current commitments, he is expected to jump into the prep, which includes body transformation, physical training and understanding the nuances of an astronaut.”

The script with the dialogue draft is locked. With the lead actor on board now, they will proceed towards getting together an ensemble cast and then work on the timeline of the shoot.”