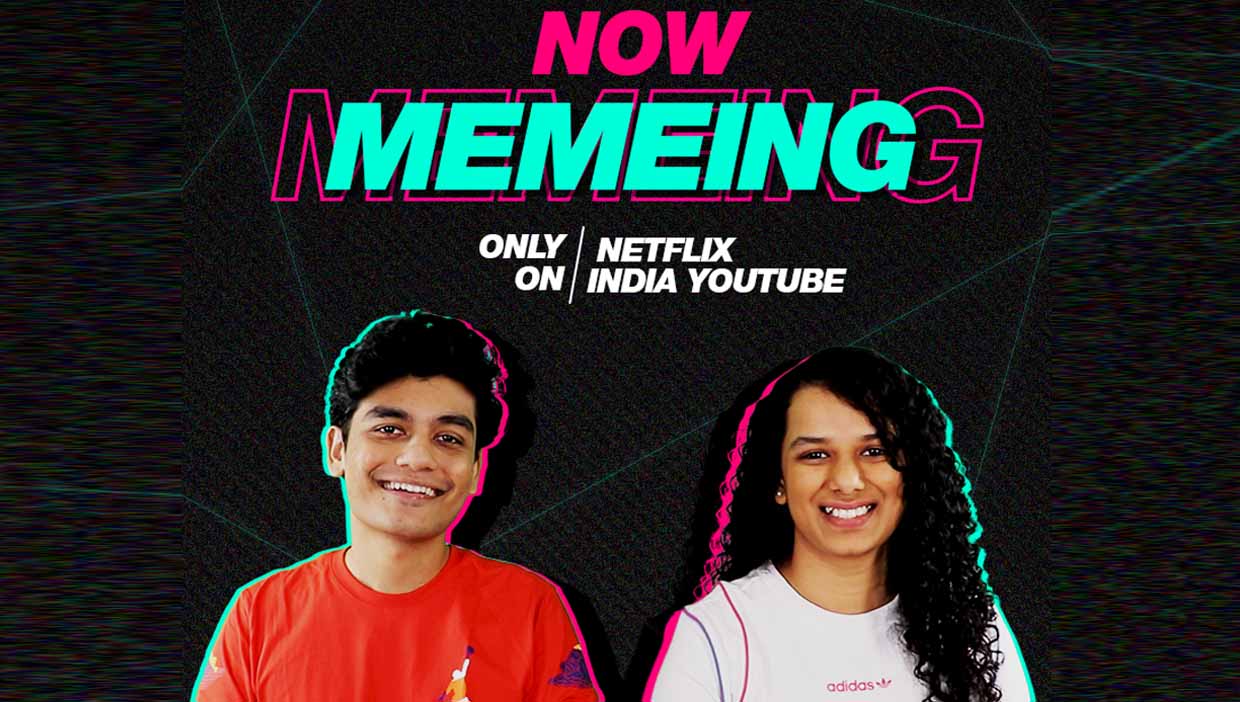 From Binod To Netflix India!

Creators Gautami Kawale and Abhyudaya Mohan from Slayy Point have created a viral wave of Binod in the past month. It all started when they posted a video about Indian comment section on their youtube channel.

Bizarrely the name Binod which just had 15 to 20sec footage in the video went viral in no time. From big companies using it as marketing campaigns to memer’s flooding the internet with Binod memes.

After the Binod success there’s no stopping for Slayy point. They have been signed by Netflix for their new show, Now Meming on Netflix India’s youtube channel, where Gautami and Abhyudaya will be seen reviewing some memes and comments sent to them by Netflix India. As funny as it get they answer the biggest ‘Has Mirzapur S2 released on Netflix?’.