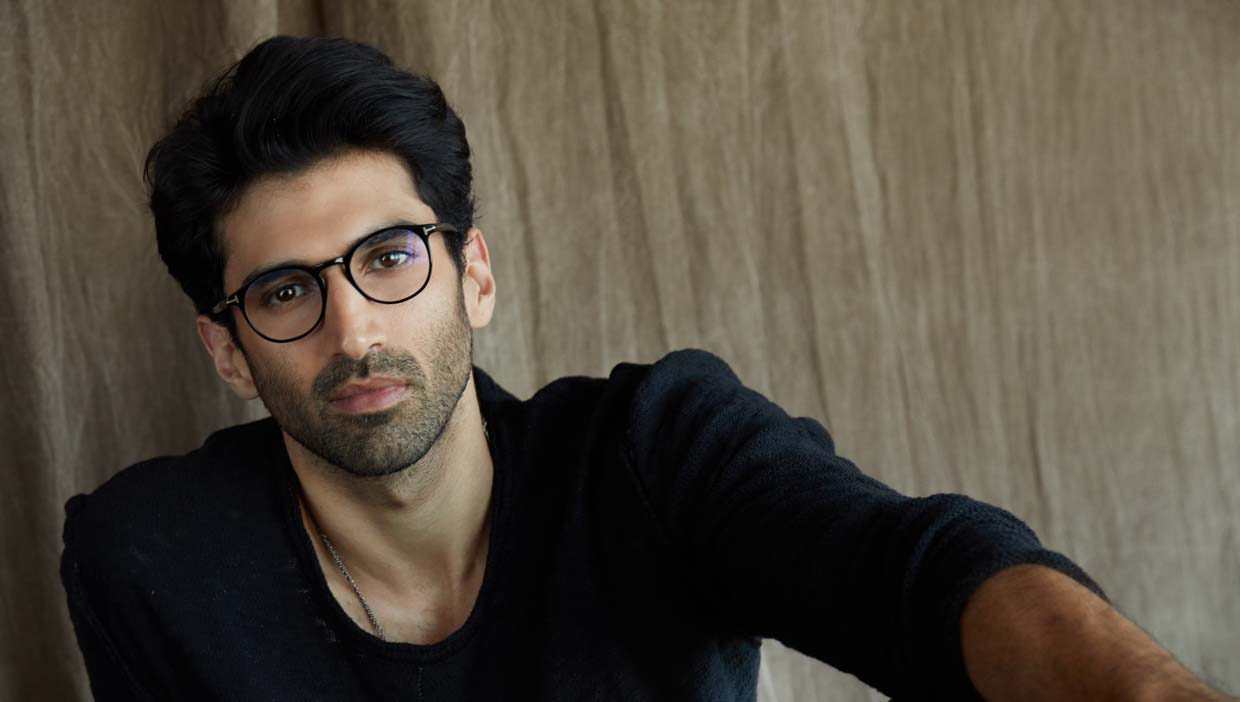 As Bollywood’s favorite boy Aditya Roy Kapur celebrates his birthday , he has the best gift for millions of his fans out there. Currently riding high on the success of his latest release, ‘Ludo’, he will next be seen in a new film titled ‘Om – The Battle Within’. The big announcement was made by filmmaker Ahmed Khan today revealing that the actor will be seen in an action avatar in this brand new film.

Helmed by Kapil Verma and co-produced by Ahmed Khan, Shaira Khan and Zee Studios. The film is already being touted as a big film for Aditya as he will return in the action avatar post his blockbuster film – ‘Malang’. Given that Aditya is a versatile actor and has showcased his romantic, action and comic sides to the audiences, he is gearing up to set the screens on fire with his action moves yet again.

According to reports, the shooting schedule of ‘Om – The Battle Within’ will kick-start next month and the film will reportedly hit the screens next year.

Meanwhile, Aditya Roy Kapur’s performance and comic timing in his recent release ‘Ludo’ has earned him immense critical acclaim from both, the critics and the audiences. Year 2020 has been great for the birthday star as he not just delivered his career’s biggest hit ‘Malang’ this year but also completed 11 years in the industry.

We wish him a very happy birthday and all luck for the projects lined up.