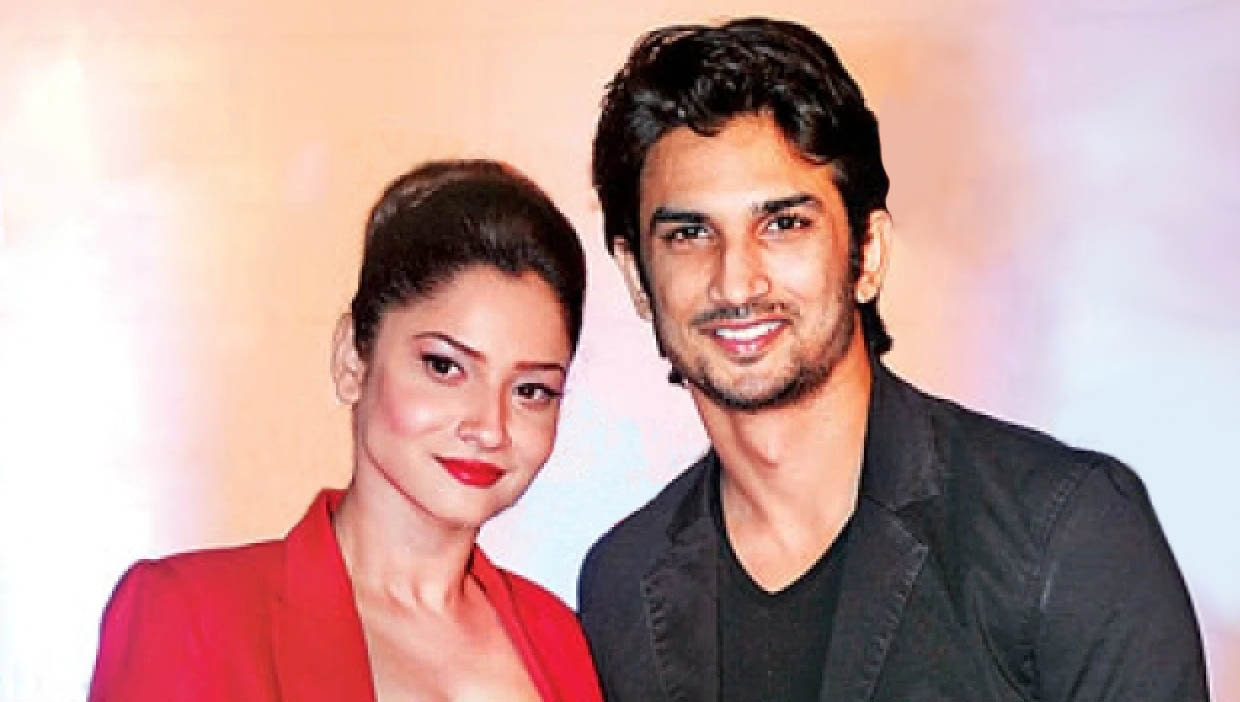 He wasn’t the kind of man who would take his own life: Ankita Lokhande

Sushant Singh Rajput’s unfortunate demise came as a huge shock to everyone, especially his family, friends and supporter. It took quite a while to accept the fact that he was truly gone, and that he had taken a drastic step to end his life as per the investigation till now. Sushant Singh Rajput found died at his Bandra home on June 14, leaving the entire world with heavy heart.

Now, in an interview with Republic TV, Sushant’s ex-girlfriend actress Ankita Lokhande has opened up about his death and why she thinks he wasn’t the kind of man who would take his own life. We have seen worse situations when we were together. He was a happy-go-lucky guy.”

Ankita mentioned, “How much ever I know him, he wasn’t a depressed guy. I have not seen a person like Sushant, a guy who used to write his own dreams, he had a diary… He had his 5-year plan — what he wants to do, how he will look, etc. And exactly after 5 years, he had fulfilled them. And when things like ‘depression’ are used after his name… it is heartbreaking.”

Ankita Lokhande and Sushant Singh Rajput were in a relationship for seven years before they parted ways. The pair met on the sets of their TV show, Pavitra Rishta, and were inseparable since then.

Saying how terming Sushant as ‘depressed’ and ‘bipolar’ is a big thing, Ankita added, “He came from a small town. He established himself on his own. He has taught me so many things, he taught me acting. Kisi ko pata bhi hai Sushant kaun aur kya tha (Does anyone really know who or what Sushant was)? Everyone is writing their own portrayal of how ‘depressed’ he was, it hurts reading all of this.”

Calling Sushant a hero and an inspiration, Ankita Lokhande concluded, “He found happiness in small things. He wanted to do farming, I know this for sure… he told me agar kuch nai hua to main apni short film bana lunga (if nothing else, I will make my short film). He was not a depressed guy, not at all. I don’t know what the situation was… but I will keep repeating this. I don’t want people to remember him as a depressed guy, he was a hero. He was an inspiration.”