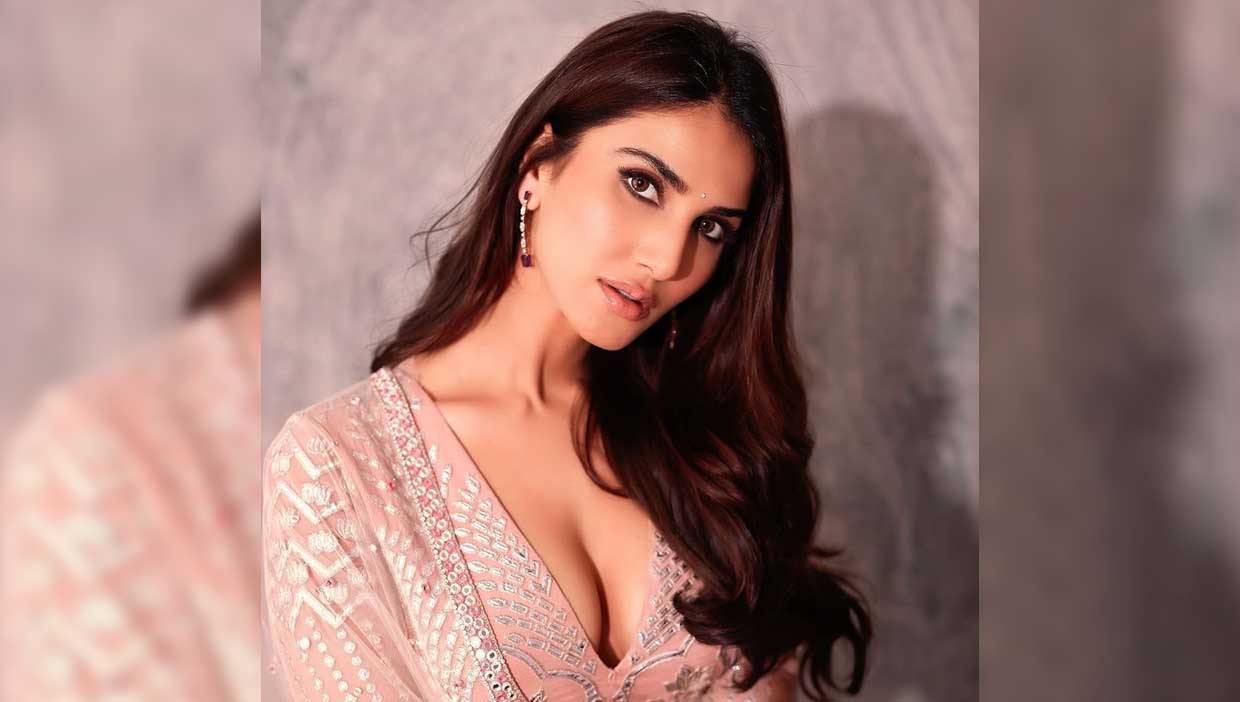 If competition is viewed as something healthy, it can be turned into motivation, says Vaani Kapoor

After completing Bell Bottom with Akshay Kumar, Vaani Kapoor has been stationed in Chandigarh to shoot for Abhishek Kapoor’s next opposite Ayushmann Khurrana. As the shooting for this film, too, nears completion, the actress looks back at the year that 2020 has been. She says, “I am one of those lucky ones to go abroad and complete a film. No one fell sick while we were shooting, we finished and came back as scheduled. The producers maintained a high degree of safety. Even while shooting for Abhishek Kapoor’s film, we’re following all social distancing norms. Of course, while facing the camera, one has to take that leap of faith. Eventually, we had to go back to work. I was a little apprehensive, but when you have positive thoughts, you will be able to do what’s necessary.”
Talking about how she spent the time when she was homebound, Vaani says, “I focussed on prepping for these two films. Also, I live alone in Mumbai and I’m fairly independent. And the past few months made me more independent, as even the basic chores were being done by me. It just made me more grateful for the well-structured life that I had.”

Vaani, who has been in the industry for seven years now, understands the insecurities and cut-throat competition that are associated with the profession. She says, “If I start focussing on other people’s work, I will lose my focus. My work is my priority, and I will give it my all. I believe in channelling my effort towards what I have, instead of trying to figure what others are doing. Having said that, my contemporaries are doing some great work and I try to seek inspiration from what they do. If competition is viewed as something healthy, it can be turned into motivation and can drive you to do your best. There is no need to lose sleep over what someone else is doing.”
She adds, “In all these years, I have never second-guessed my choices. I have been pretty happy to have been a part of some really good stories. I have no regrets. Yes, I want to do more than what I am doing, but I have been content with everything that I have been a part of so far.”