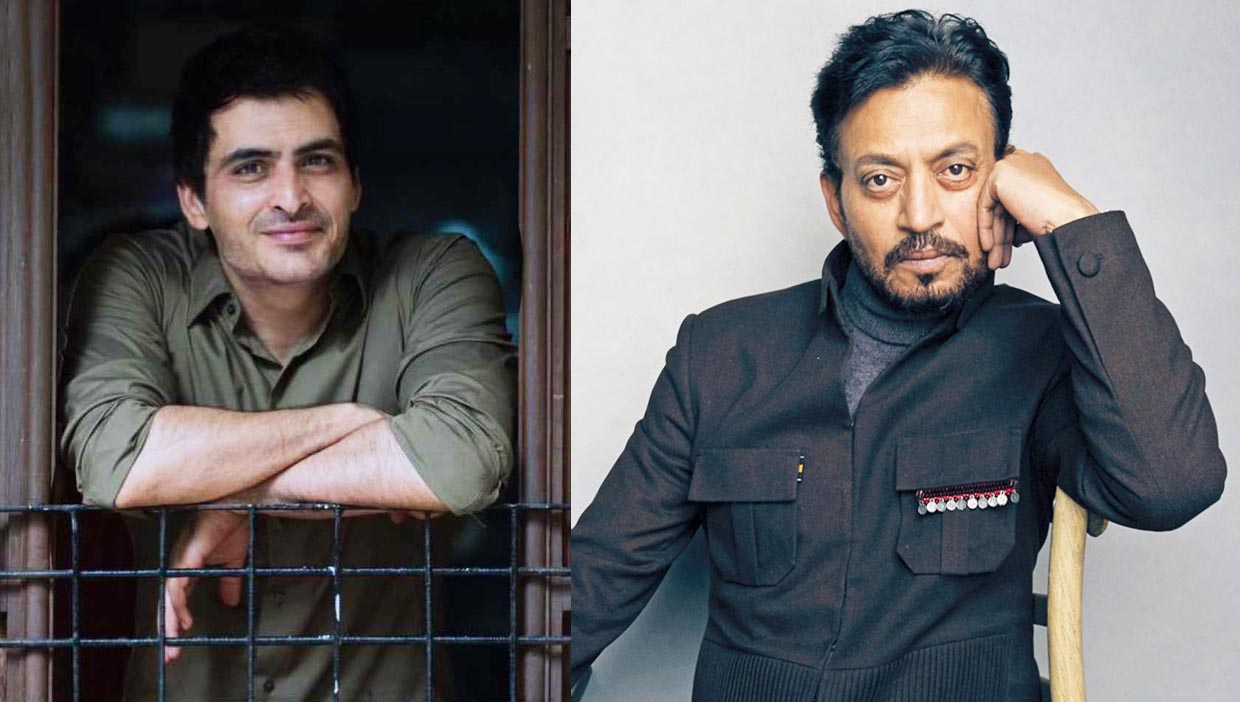 Irrfan Khan help me to get my first film as I came to Mumbai , says Manav Kaul

One of the finest actors in Bollywood Manav Kaul give credits his success to late actor Irrfan Khan. He recently penned an emotional note on facebook by remembering the time he spent with the Irrfan and his last meeting with him along with a picture of his grave. He shared a note remembering the time he first came to Mumbai and got his first job because of Irrfan Khan. He also reveals details of their last meeting together.

In his post, he wrote, ‘I came to Mumbai with Irrfan bhai’s number. Because of him, I got my first job in Mumbai in ‘Banegi Apni Baat’. All my scenes were with him. Whenever the scene was over, it seemed that I had done a good job, but when I see the scene, I couldn’t look away from Irrfan Bhai’s face. I don’t know what he used to do, I just knew that his acting was different from the beginning.”

“When I later watched him in films like Haasil and Maqbool, we used to go to theatres just to watch him twice and thrice even. His acting used to open up in layers and it felt each time that the film was the same but he is a new actor. When he said Roohdaar in Haider, it gave me goosebumps. After he left, I watched a series titled In Treatment and I felt he was no different. He was Sunil (Irrfan’s character) and everyone else around him was acting,” he added.

Talking about his last meeting with the late actor, he said, “My last meeting with him was at the Screen awards when I went backstage for a smoke and he was also there. I wanted to say a lot of things while sharing that cigarette but could only say ‘Irrfan sir, you look so beautiful!’’