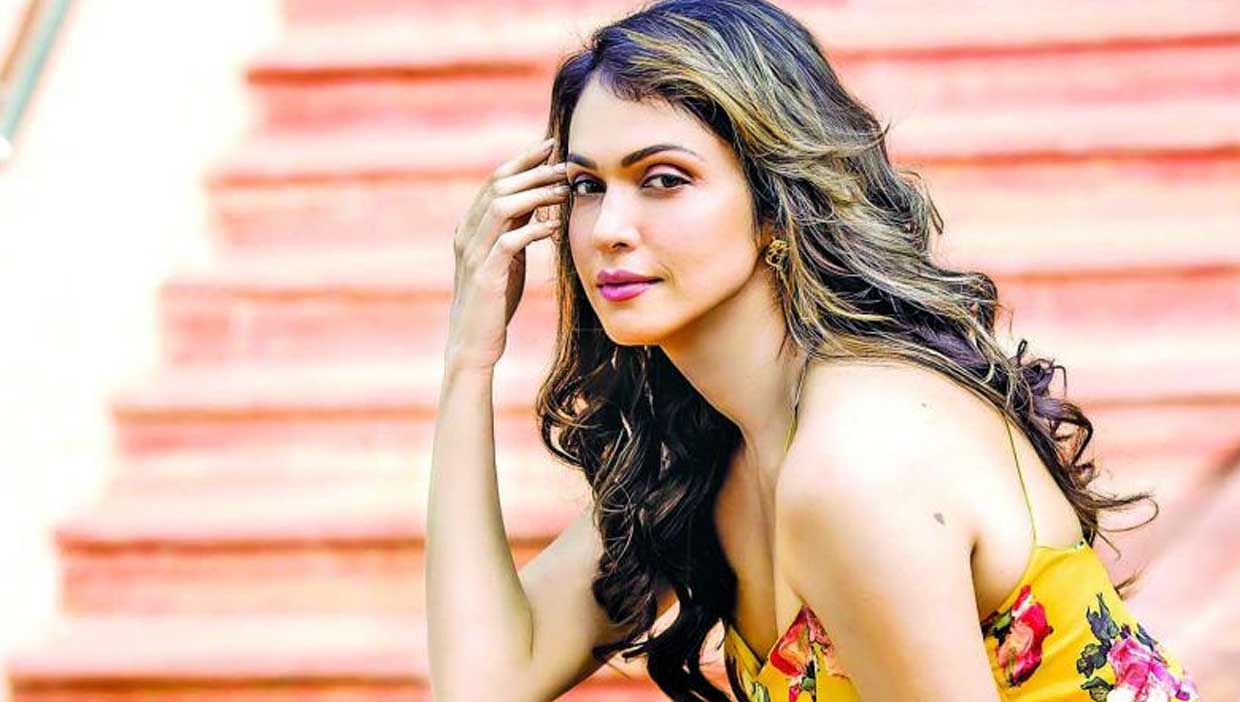 Isha Koppikar Off To Chennai For Her Next Project

Actress Isha Koppikar will soon start working on her next film in Chennai. On Sunday, she tweeted a boomerang of her showing her on a plane.

“Resuming my shoots and I’m Off to Chennai! New look, what do you think? Ps – removed the mask literally for just a second for this boomerang,” she wrote.

This comes just a day after she shared some photos of her at the Haji Ali Dargah. “Went to Haji Ali Dargah with @hajiarfat bhai and prayed for world peace and to seek blessings for all my shoots starting soon,” she tweeted on December 5.

Her best notable films are such as “Ek Vivaah… Aisa Bhi”, “Don” and “Darna Zaroori Hai”, she didn’t mention name of her next project, but last month, she had tweeted that the team of a Tamil film “Ayalaan” had started shooting for it. The movie also stars Sivakarthikeyan and Rakul Preet Singh.