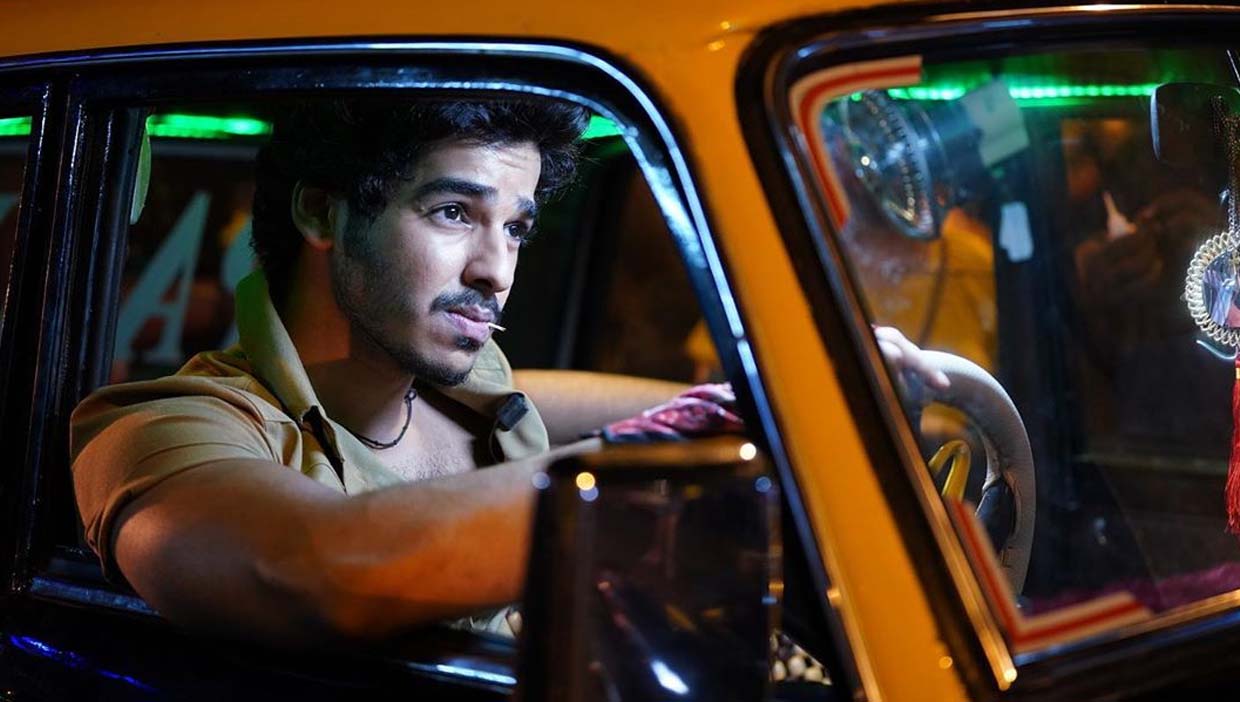 Ishaan Khatter receives a thumbs up from the audiences for his raw and charming portrayal of Blackie in Khaali Peeli!

Ishaan Khatter and Ananya Panday starrer Khaali Peeli, which released today on Zee Plex and in select theatres across the world, received a thumbs-up from the audience, the trade and the industry insiders.

Despite controlled promotions, it had been creating a positive buzz due to an effective campaign around the film and its release so much so that it became one of the most awaited films of the year.

Khaali Peeli has been receiving rave reviews for bringing back the genre of a true-blue masala entertainer.

For most, Ishaan’s quirky portrayal of a taxi driver named Blackie is the highlight of the film. The young actor has nailed the Bombaiyya tongue and has impeccably picked up the mannerisms and disposition of a street smart savvy from the city of Mumbai. Critics have lauded him for pulling off some jaw-dropping and gravity-defying action sequences with aplomb. In fact, Ishaan has singled-handedly pulled off dangerous stunts and chase sequences on his own without the help of a body double.

According to a source, “Ishaan has been receiving a lot of love from his peers and his fans. He drives straight into the audiences’ hearts with his raw, charming appeal and tapori swag.”

Khaali Peeli is yet another feather added to his hat. Blackie is far removed from any of the characters that he has played till date. The film is a testament to his talent and versatility. He has been praised for playing his part with a combination of sincerity and swag. Many are of the opinion that Ishaan is the best among his contemporaries for rendering a rare spark to the characters he portrays.