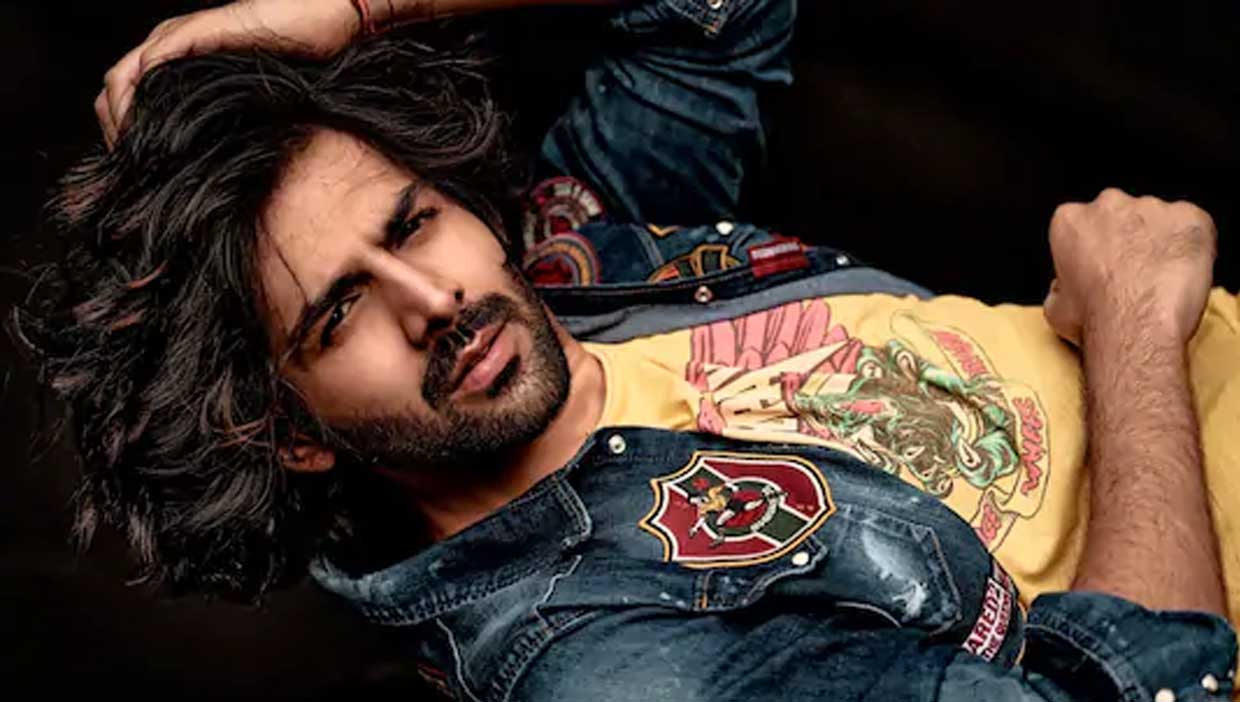 Bollywood star Kartik Aaryan on Wednesday treated fans yet again to a stunning picture as he flaunts his long hair with a fully grown beard.

Kartik Aaryan has grown out his hair during the lockdown due to the coronavirus pandemic. The actor on Wednesday took to Twitter to share a picture of him flaunting his new long-hair makeover and asked his fans if he should start the trend of long hair again. Sharing the photograph, Kartik tweeted, “Lambe Baalo ka Swag hi Alag hai (Long hair has its own different swag). Phir se Trend shuru karein? #HairLikeKartikAaryan.”

The ‘Pati Patni Aur Woh’ actor posted a picture on social media, in which he tells his fans about the advantages of having long hair as he flaunts luscious locks. The actor is seen sporting a full-grown moustache, as he donned a yellow crew-neck T-shirt teamed up with a denim jacket.

Meanwhile, Kartik has started the shoot for his upcoming film, Dhamaka, amid the coronavirus pandemic. Before leaving his house for the shoot, Kartik shared two pictures on social media and it was the worried look on his mother’s face that grabbed the attention of the actor as well as his fans.