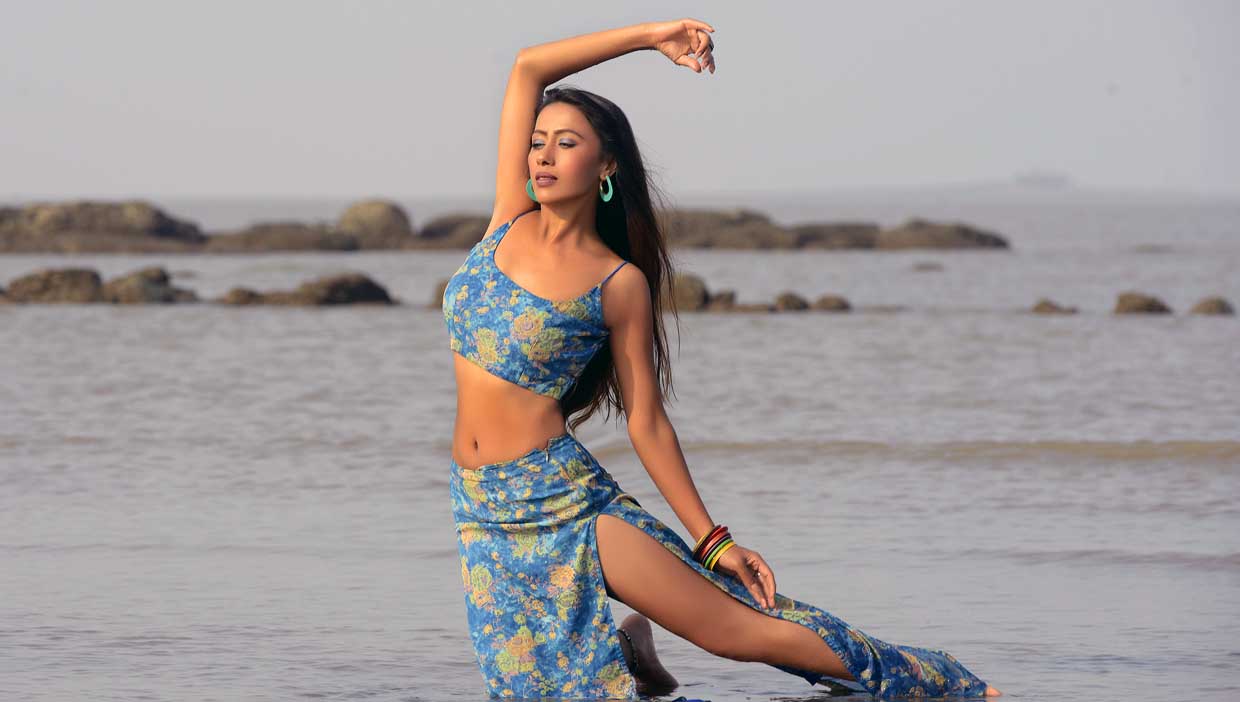 Laxmi Basnet is a well-established model and actor from Nepal where she has done numerous modeling shows like Nepal Fashion Week and has been a show stopper for various brands. She is considered as an upcoming star in Nepal yet she has come to Mumbai to challenge and expend her creative boundaries and satisfy her artistic thirst.

Recently her song TU REHNE DE premiered on YouTube along with Co-actors Manav Yadav and Raj Baikar. The song, which has lyrics by Amin, music by Ayaz Hall Harun and voice by Ayaz Ul Harun, has recently been made public. The video is directed by R Swamy, is choreographed by Mayuresh Wadkar. The producer of the video is Ranjit Singh.
Song already crossed more than 13k views till the date.

Her next song (LIT AF JIMMY CHOO) audio already launched in VK Panache Image Award 2021 and video is releasing soon. There is one more Punjabi song which is going to release on 3rd march.

Here is the link of the song TU REHNE DE: