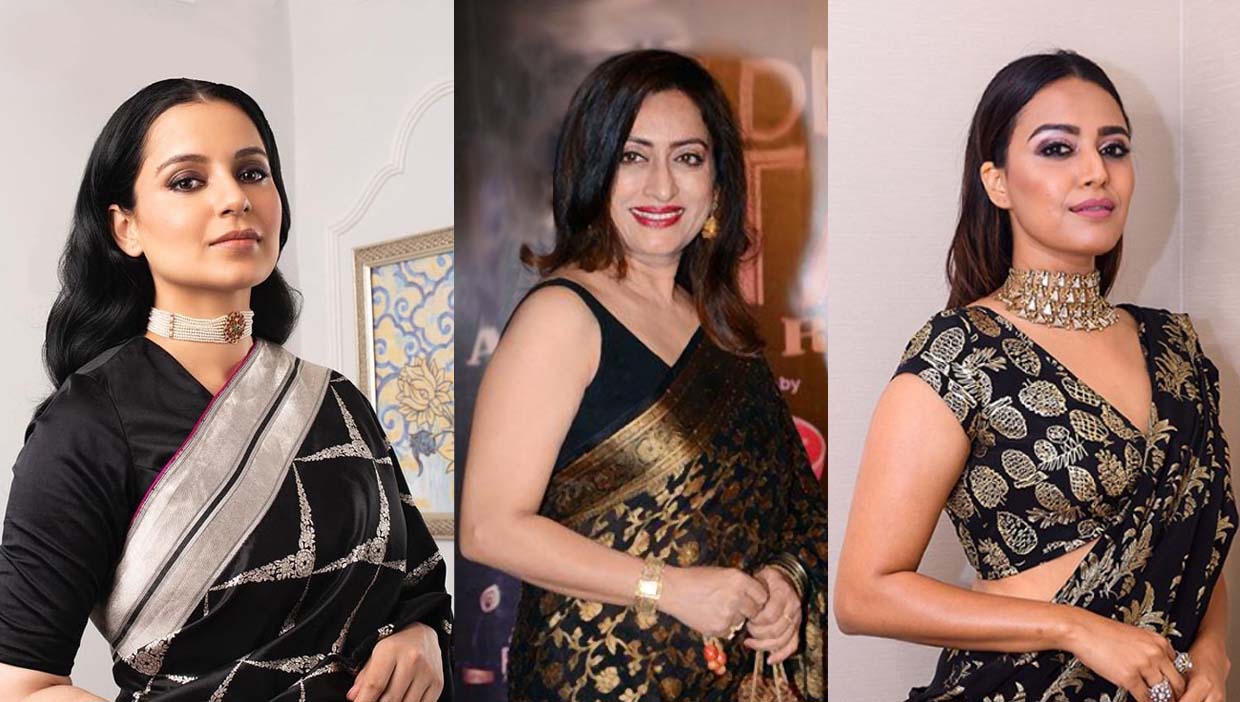 On the current ongoing bickering between Bollywood celebrities Swara Bhaskar and  Kangana Ranaut. Recently Swara Bhaskar said that, Kangana publicly shouted and abused her during shooting of ‘Tanu Weds Manu Returns’. Moreover about the same news , their co-star Navni Parihar, who played Kangana’s mother in the film, said no such thing happened in front of her.

Navni mentioned that nothing like this happened in front of her. She also added that when such an incident happens, there are makeup artists, spot boys, the whole crew members who are quick to talk about it. However, she doesn’t remember anyone mentioning such an incident to her.

Navni also talk about Kangana’s behavior on the sets of the film. According to her, she was very pretty. She never saw her misbehave with anyone, Navni added. Forget misbehaving, she never even saw her speak to anyone in a rude or loud tone. According to Navni, she is a quiet worker, very focused and hard working actress.

On Tuesday, Swara retweeted a tweet that claimed that she was insulted at and abused by Kangana on the sets of Tanu Weds Manu Returns in front of 200 people, just because of Aanand L Rai praised her for giving a good take.
Kangana Ranaut too had introduced to Swara as ‘needy’ outsider who denied the existence of nepotism in Bollywood.