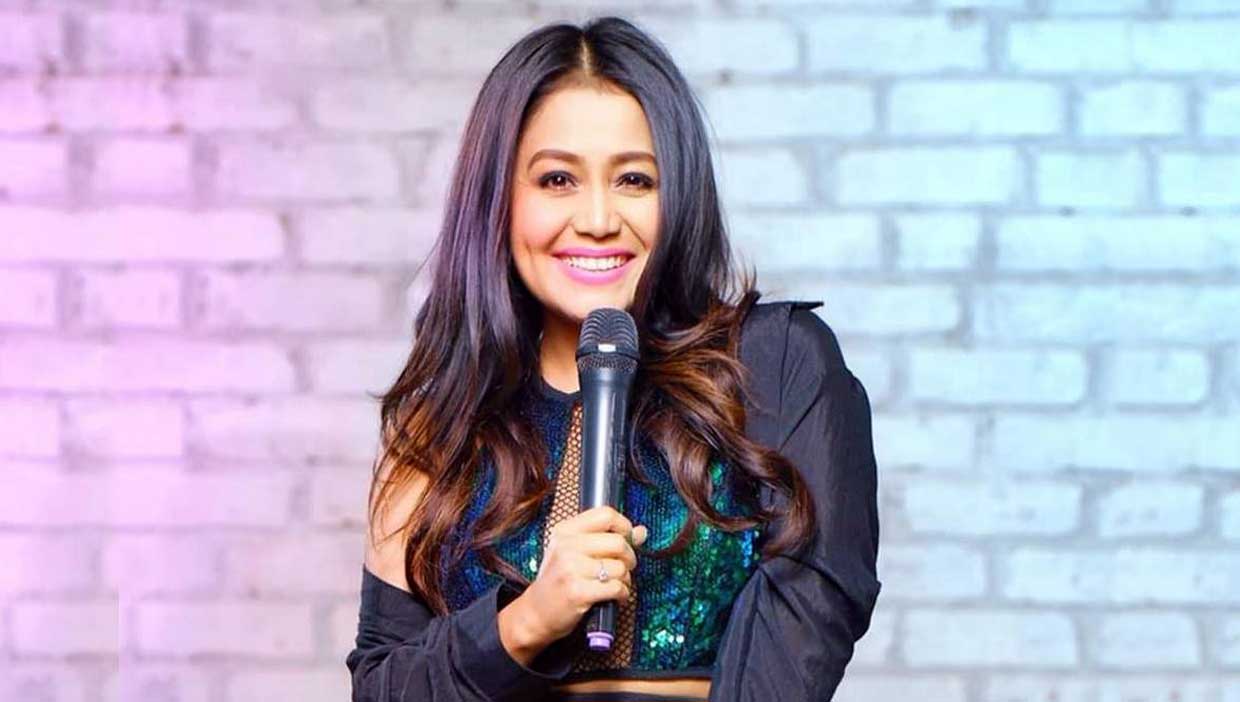 Neha Kakkar: When I was struggling and growing up, I had no professional help!

When I was struggling and growing up, I had no professional help but Tony Bhai and Sonu didi were there to guide me, says Neha Kakkar

Neha Kakkar has become a queen of remixes. She has recorded superhit recreations of songs like Aankh Marey, Dilbar, O Saki Saki, Ek Toh Kum Zindagani, Kala Chashma and Tum Par Hum hai Atke among many others. She often gets trolled for allegedly ruining the old classic songs. But Neha is not much bothered by negative comments coming her way. Neha, who was born in Rishikesh, Uttarakhand, feels that she is in the right path when it comes to her skills. She has now opened up about her struggles, dreams and ambitions, which got her to be one of the most sought after playback singers in Bollywood while also, providing practical tips for improving singing skills.

We all know that Neha was a participant on the Indian Idol. However, she was eliminated from the show after being one of the finalists. But this didn’t stop Neha from achieving her dreams. From the tender age of four, she began her journey in music along with her brother Tony Kakkar and sister Sonu Kakkar, singing at Jagratas in Delhi with no formal training.

“I was only 2-3 years when I shifted to Delhi. I have fond childhood memories of sitting in my mother’s lap and watching my sister Sonu Kakkar sing. When I used to see her singing, I felt it was the most beautiful thing in the world. Seeing didi, I knew I wanted to be a singer too. Our family is musically inclined. My dad would write bhajans and we would sing them. I started going to jagratas at a young age and I remember leaving early in the evening and coming back the next day after our performance. That time jagrans would happen often in Delhi and people loved us three a lot. We were the highest paid and even had our own group which was called ‘Sonu, Neha and Party'” Neha said in an online class with FrontRow.

She further added, “These days in the industry, there is a lot of competition. You have to leave your footprint on a song and take the song to the next level. That is what I have done. I have been very ambitious and have worked very hard to be where I am today. When I was growing up, I had no professional help but Tony Bhai and Sonu didi were there to guide.”

Sharing her success mantra and what it takes to be a good singer, Neha said, “Improving is life long, the more you practice, the better you will be. You should know what you want to achieve by setting a goal. I knew I wanted to be a star and even become an actress for that matter. There is always pressure; people have come to watch you spending their hard-earned money. So never, be causal.”

She added, “Over the years, I have really improved on my singing, evolved, gained experience, practiced. Remember, the biggest names in the industry are the hardest workers. Anything below perfection is unacceptable. Never settle for mediocrity.”