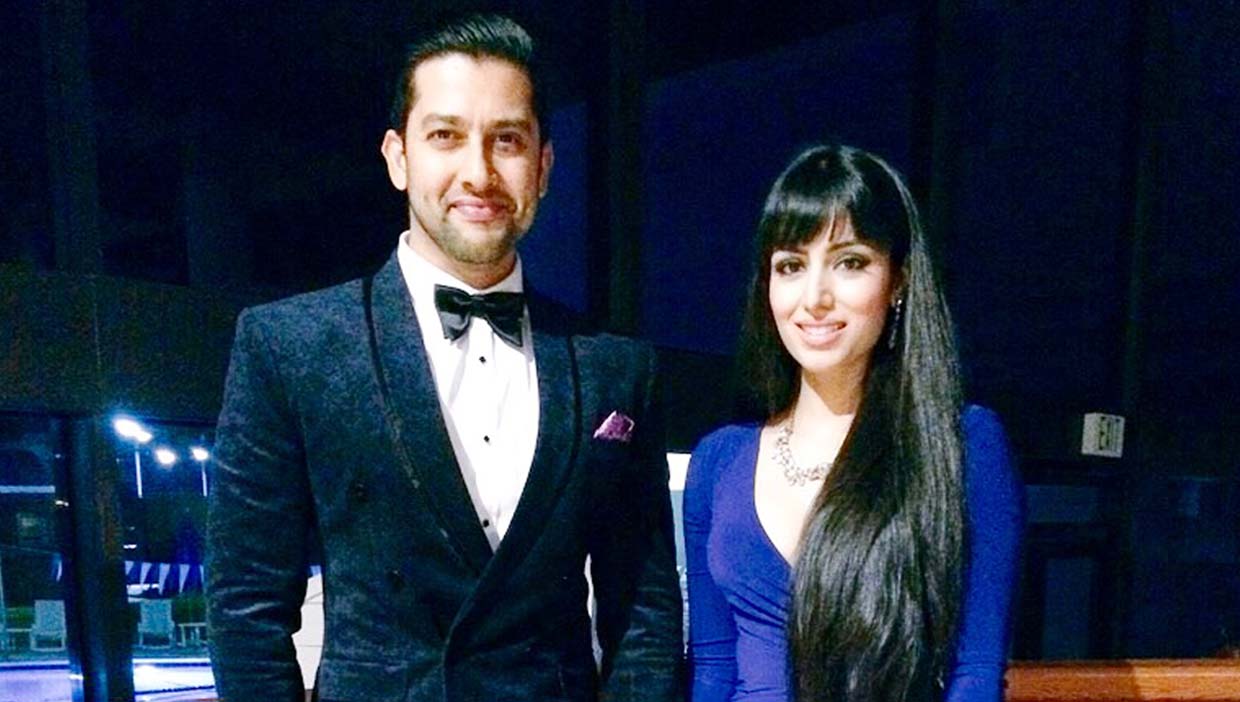 By Sandeep Hattangadi | Aftab Shivdasani and wife Nin Dusanj Shivdasani have launched their production company Mount Zen Media, today 20th July 2020. The husband and wife team have partnered on this together to create content ranging from films, online shows and documentaries.Aftab Shivdasani comments, “We are very excited to announce our company today as we have been wanting to get into production for a long time. Having produced before I am familiar with the business of cinema. These are exciting times to develop content that is cutting edge, contemporary and appealing. Being in the industry for over 20 years has given me a great deal of experience in front of the camera and valuable insight in filmmaking.”Nin Dusanj Shivdasani shares, “Coming from a creative background from Art, Design, Advertising and Branding it’s interesting to be involved in a new medium of production, where all areas of my experience will be in use. I am excited for this new endeavour as there are so many fascinating stories to be told on this creative journey. Always intrigued by the art of storytelling, I look forward to working with a multitude of talent across various projects.”

Mount Zen Media was formed under the ideology of Zen, which tries to free the mind from the slavery of fixed notions and ideas and instead focuses on the intuitive process of creativity. Filmmaking has always been a highly creative and imaginative process which Mount Zen Media hope to project through all their work. It aims to produce good quality content that deserves to be told and is high on entertainment.