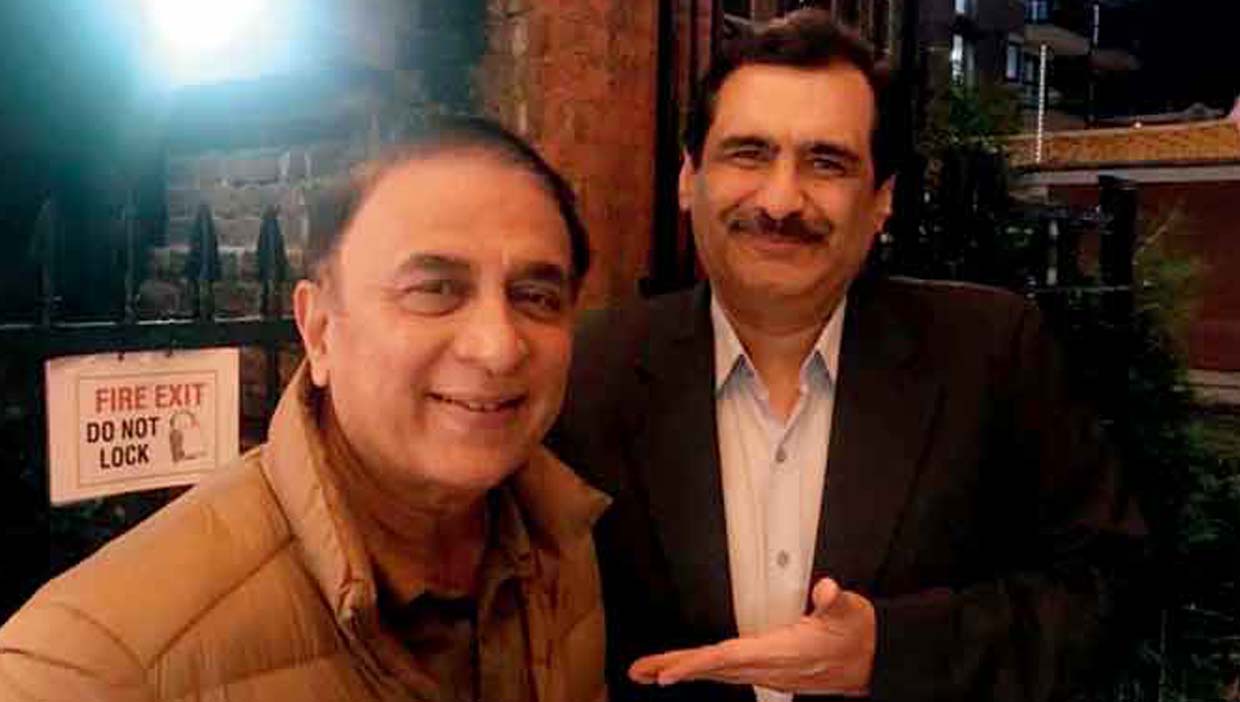 By Sandeep Hattangadi | Producer Manish Goswami’s dear friend Sunil Gavaskar, Indian former batsman turns 71 today. Every year, Mr. Goswami hosts a birthday bash for his close friend but this year due to the Coronavirus pandemic, he will give the celebration a skip.

Mr Gavaskar has also shown his acting talent in films like Savli Premachi (1974) and Maalamaal (1988). Producer Manish Goswami is yet again trying to convince him to face the camera  in one of his upcoming productions. Well, hope Sunny Days are here again!