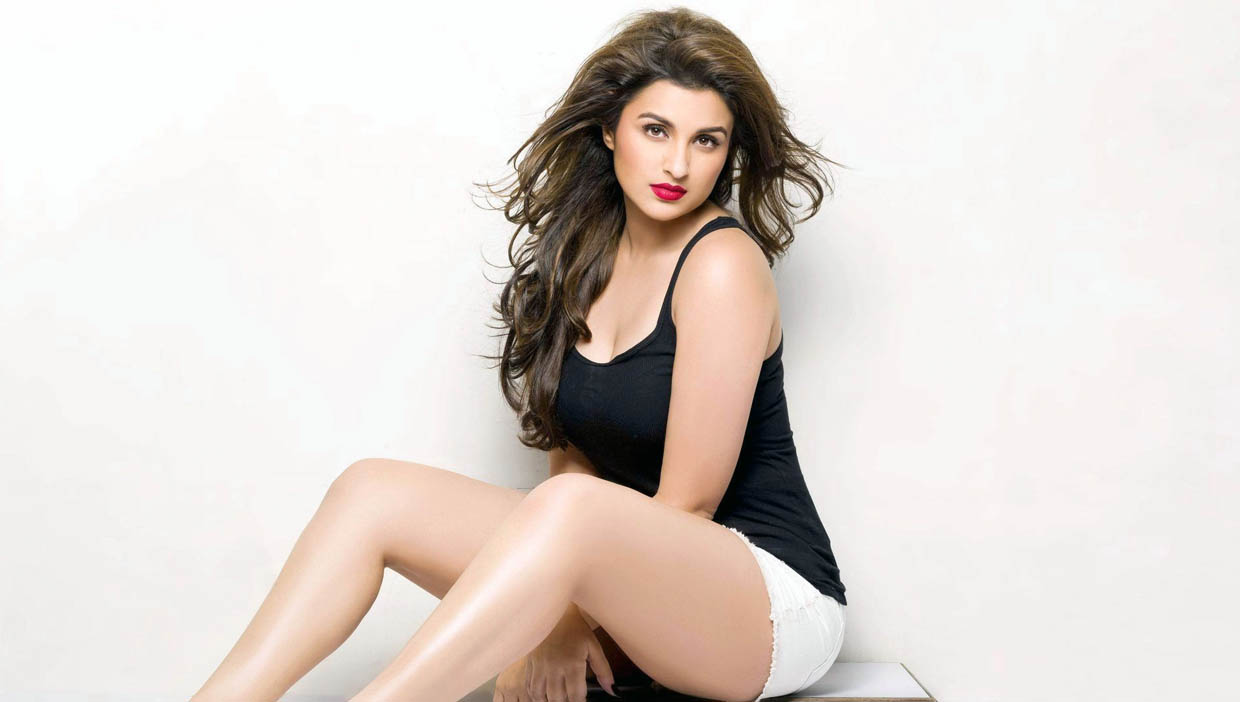 Parineeti Chopra: I felt like ‘I was playing five girls in one in Film’

Parineeti Chopra said that her role in The Girl on the Train is different from anything she has done before. She expressed her gratitude to be offered the film.

Bollywood star Parineeti Chopra says actors tend to get cast based on their previous work when all they want is to do roles where they can “change things up” and surprise viewers.

The Girl on the Train, written by Paula Hawkins, has already been adapted in Hollywood in 2016 with actor Emily Blunt playing the lead role.

Chopra, who has featured in romantic dramas such as Ishaqzaade, Shuddh Desi Romance, Hasee Toh Phasee and Meri Pyaari Bindu, said she saw the role as a big opportunity in her career.

“I was grateful that the makers had that confidence in me that I would be able to do this part. I was not the obvious casting for the role, that for me was a big achievement.”