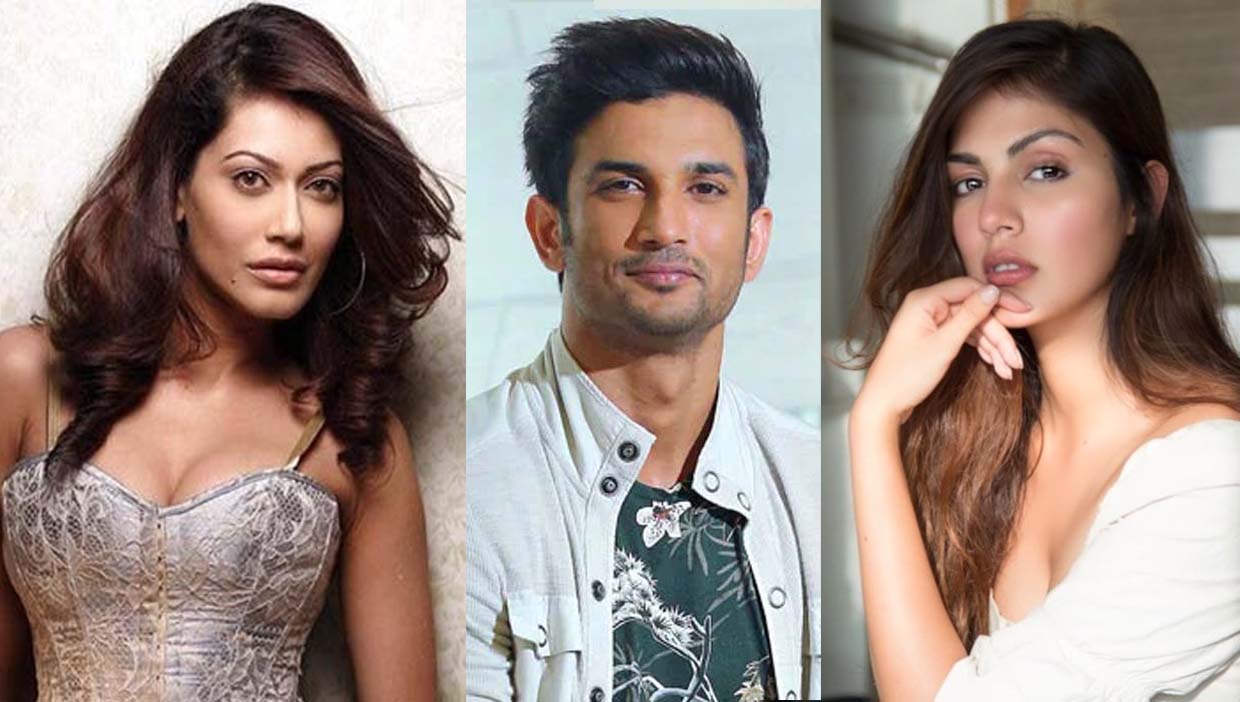 With this post she got slammed by fans and supporter of Sushant. By mentioning that she is the only one who is hiding evidence and not telling truth.

Actress Payal Rohatgi who also continuously seeking justice for Sushant Singh Rajput and asking for CBI Inquiry for his Sushant Singh.
In her recent tweet she mention that: The reason behind her ( Rhea Chakraborty) is actually this. She’s the one who visited Sushant’s home on 14th june & yesterday her back picture was viral!!!.

Here is the link for the same: