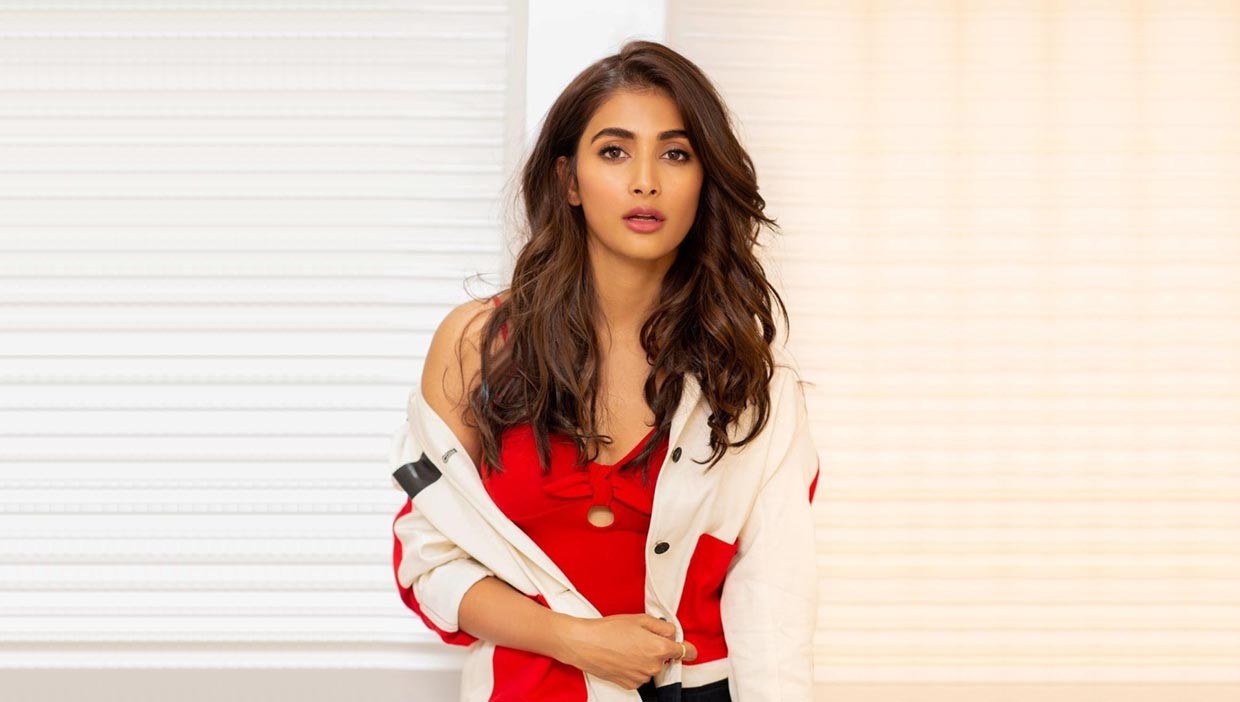 Pooja Hegde made her Hindi film debut in 2016 opposite Hrithik Roshan in Mohenjo Daro. She gradually picked up projects down South and eventually, created a healthy balance between ventures in Telugu and Hindi. While she’s worked with Akshay Kumar, Ranveer Singh and Hrithik Roshan in Hindi cinema, Pooja has teamed up with Allu Arjun and NTR Jr in the south.

Talking about the challenges the trajectory comes with, Pooja says, “I think the challenge is to stand your own in any film. My first film in Hindi was with Hrithik Roshan. Doing a song opposite him can be so daunting. I remember being so nervous about it because he is so brilliant at what he does. And if you are bad, it will stand out. One has to be good enough and match up to him if not do better. It’s tough but that’s the challenge. Eventually, I’ve done dance-heavy songs with NTR Jr and Allu Arjun. Every film comes with challenges. Whether you’re acting in an ensemble or otherwise, you have to be confident that what you are adding to the film’s quality. I may look confident but I am nervous. I use that nervous energy to hold on to the character, even tighter. You have to create your own identity while working in a film.”

In just a few years, Pooja has managed to make a mark in Hindi and Telugu cinema. Had everything gone as planned, she would have also seen a Tamil release this year. Talking about the difficulties one faces while switching languages, Pooja elaborates, “I think there is no real mantra for cracking that. There is no substitute for hard work. You have to try and understand that a girl born and brought up in Mumbai will react differently to a given situation from a girl born and raised in Hyderabad. It took me some time to get my head around that. Also, the audience has to accept you, which is an organic, natural thing. You have to be aware and grateful for it when it happens. The audience has accepted me, and I don’t take that lightly. I am not a language-bound artiste. I’ve paid a lot of attention to that. You have to make an effort to learn the languages of the cinemas you work in, dub in your voice for the audience to believe that you’ve embraced their culture, their language. These little things connect you deeply with the audience.”