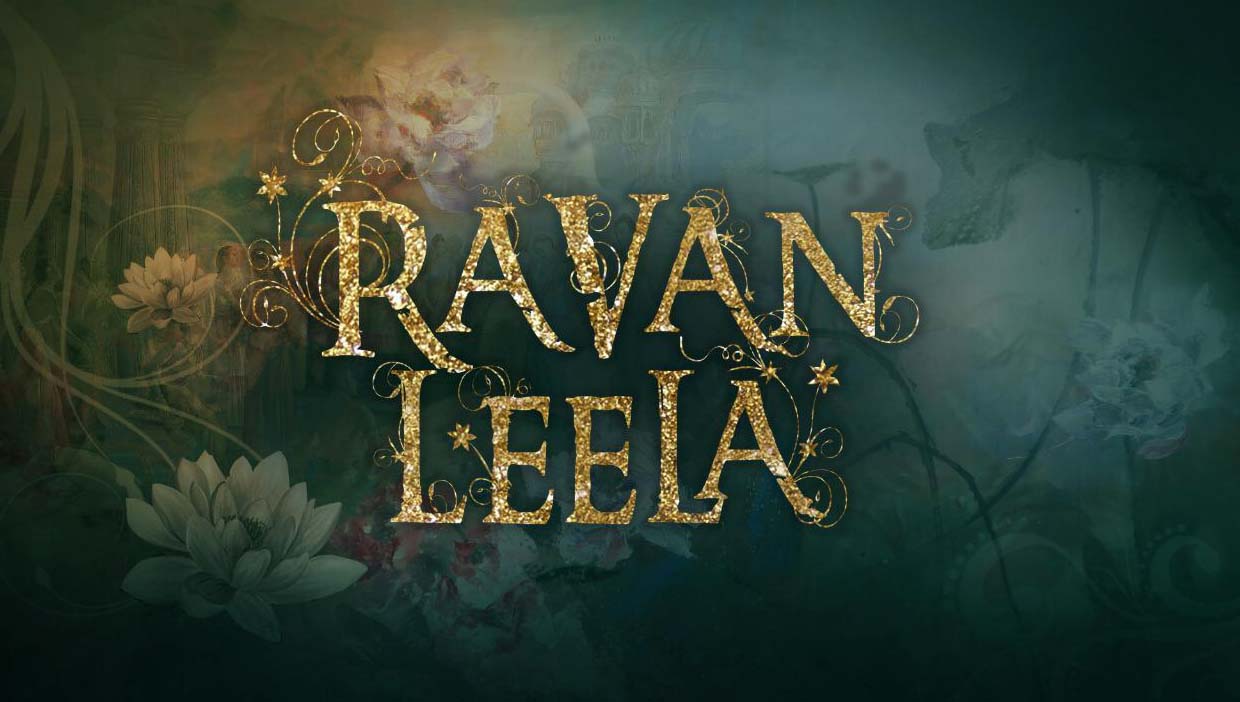 Pen Studios is known for producing relatable high-concept films such as Kahaani, Helicopter Eela, Namaste England and The Accidental Prime Minister.  Touted to be a strong content driven entertainer the makers have announced their next ‘Ravan Leela’ starring Pratik Gandhi in the lead role, who is also known for this remarkable performance in Scam

Known for producing meaningful cinema, Dr. Jayantilal Gada shares, “The film has a very unusual take and it has turned out extremely well. It’s a strong content driven film with melodious music and very good performances, which has always been the focus of Pen Studios. We are extremely excited with the outcome.”

Director Hardik Gajjar says, “I believe there are many ways of storytelling, I have tried something new and I hope audiences like it”.