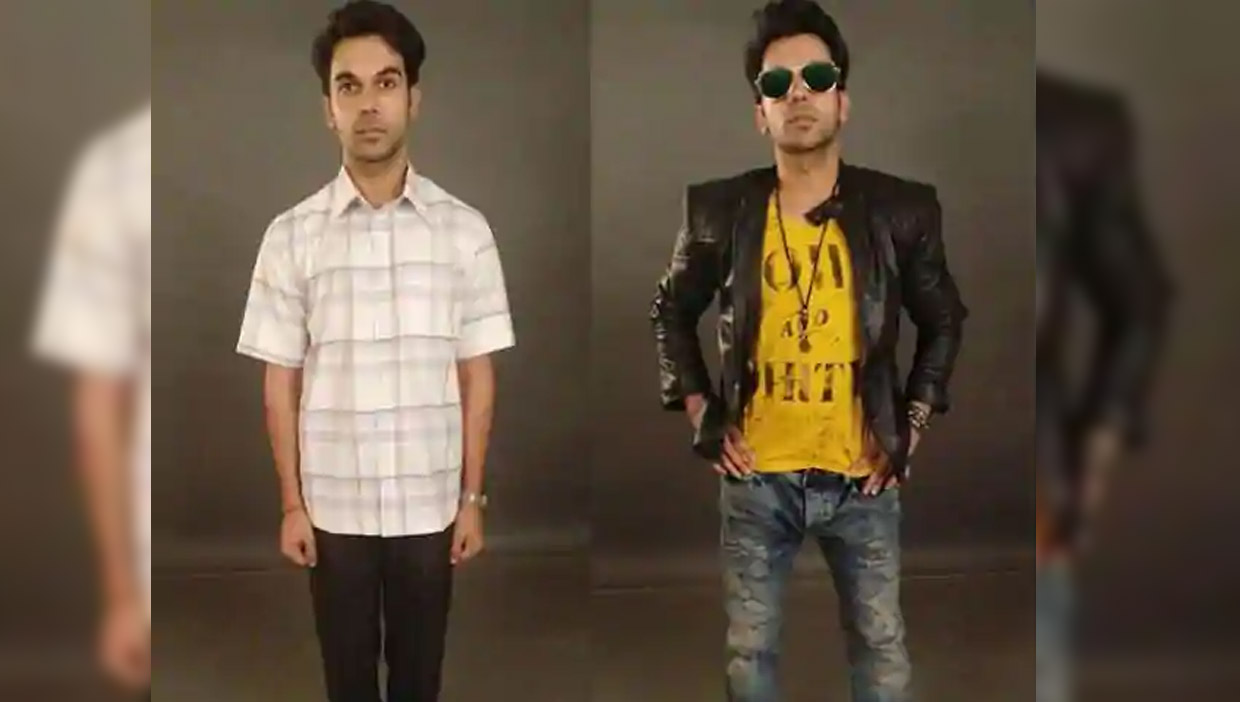 The actor gave a glimpse of the two different looks of his character of the 2017 release Bareilly Ki Barfi. Thanking Film Director Ashwiny Iyer Tiwari and Rajkummar Rao captioned the post, “HELLOO.. First look test for #BareillyKiBarfi. #PritamVidrohi. Thank you @ashwinyiyertiwari for sharing this. None of us knew PritamVidrohi would get so much love from you guys. GRATITUDE”.

In one picture Rajkummar Rao looks innocent Vidrohi and the other one showing the bold look of his character as he portrait in film. Bareilly Ki Barfi also starred Ayushmann Khurrana & Kriti Sanon in lead roles and film was highly appreciated by the critics and audience.

According to the latest reports, Rajkummar Rao is going play the lead role in the Hindi remake of popular Telugu drama ‘HIT’. While Speaking about the project, Rajkummar Rao had told Mumbai Mirror, “When I saw ‘HIT’, I instantly connected with it. It’s an engaging story, relevant in today’s environment. As an actor, I am always on the lookout to play characters I haven’t explored and ‘HIT’ gives me a chance to do that. I’m looking forward to take this journey with Sailesh and produce)Dil Raju.”