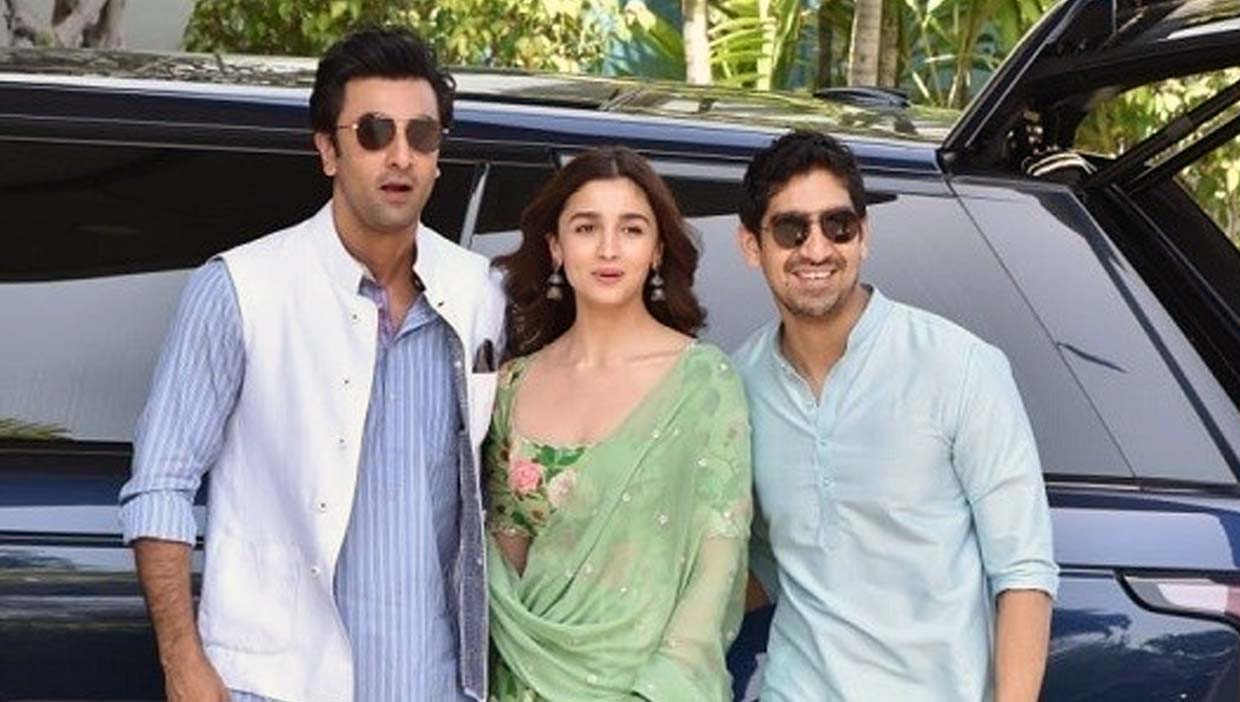 Brahmastra is the Ayan Mukerji’s one of the most awaited films of the year. The film was scheduled to hit the theatres on December 4 this year, bu there are still 26 days of shooting left and the filmmaker is planning to resume the shoot in double shift from October onwards. Ayan and his team, had to stop the shooting due to the covid19 pandemic in India. Everything is halted and the filmmakers are waiting for normalize the things. Now as unlocking process is started, So Ayan is planning to resume the shoot as approx 26 days shoot had been pending when the lockdown was announced. According to news portal, Ayan Mukerji, Ranbir Kapoor and  Alia Bhatt will resume shoot in October.

The makers plans to have a double shift of 5 hours each from October. The cast and crew will be shooting in Mumbai’s Film City where the makers hopes to have a set built, including one with a green screen. As per a close source, “If the crisis is relatively under control, and things go as planned, the film will go back on floors in October. Ayan has broken down the schedule into two shifts — 9 am to 2 pm, followed by another from 4 pm to 9 pm. There will be two separate minimal teams for the stints, with each unit heeding to on-set safety guidelines. Since film producer is planing to have a June 2021 release, Ayan wants to complete the shoot latest by December.”

However, the cast and crew above the age of 65-years have been asked to stay home. In that scenario, Amitabh Bachchan would not be able to shoot his part even he also suffering from covid19. Meanwhile, the makers are hopeful that the decision will be reversed soon and Senior Bachchan would be able to join the team for the shoot as well. Ranbir had shot action sequences with WWE superstar Saurav Gurjar prior to lockdown. In Ayan new schedule, he plans to complete the remaining portion of Alia, Bachchan and Mouni. Brahmastra also starring Mouni Roy, Nagarjuna Akkineni, Shah Rukh Khan, Dimple Kapadia.