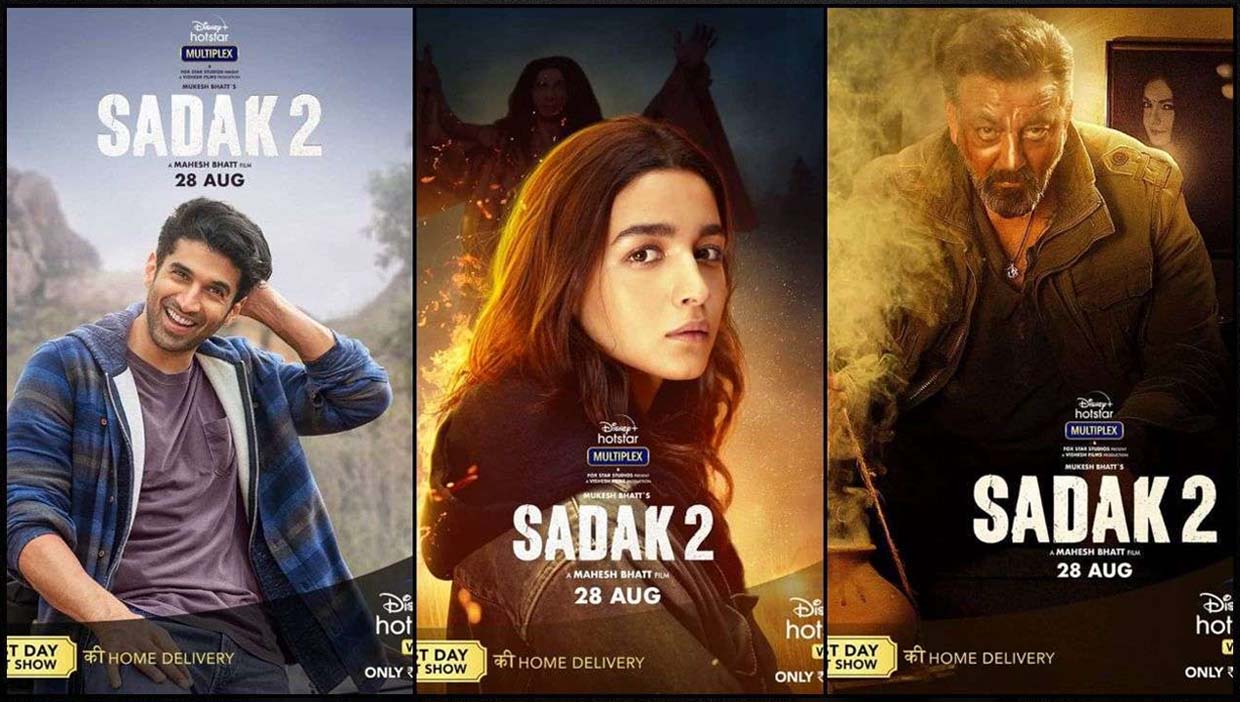 “Sadak 2” trailer is the most disliked YouTube video in India

Now “Sadak 2” trailer is the third most disliked video in the world. Trailer Released on August 12 and the trailer of “Sadak 2” has been trolled and dislike by many audiences as it is seen by people as a example of Bollywood nepotism — a subject which became the talk of the bollywood industry after actor death of Sushant Singh Rajput in June.

In “Sadak 2” Mahesh Bhatt’s stars his daughters Pooja and Alia Bhatt along with Sanjay Dutt and Aditya Roy Kapur and it’s a sequel of Mahesh Bhatt’s 1991 movie Sadak and marks his return to direction after many years. The film will be released on August 28 on HotStar. The movie’s trailer received around a crore 11 million dislikes after its release.

The death of Sushant Singh Rajput has shocked and left the world heavy hearted, now nepotism becomes a subject of debate in Bollywood and harbouring a culture of favouritism and groupism in the industry.

In July, the Nepometer, an app created by Sushant’s family, had rated “Sadak 2” as 98 per cent nepotistic. Fans of the late Bollywood actor have been actively campaigning on social media for the past few weeks urging everyone to boycott “Sadak 2”.