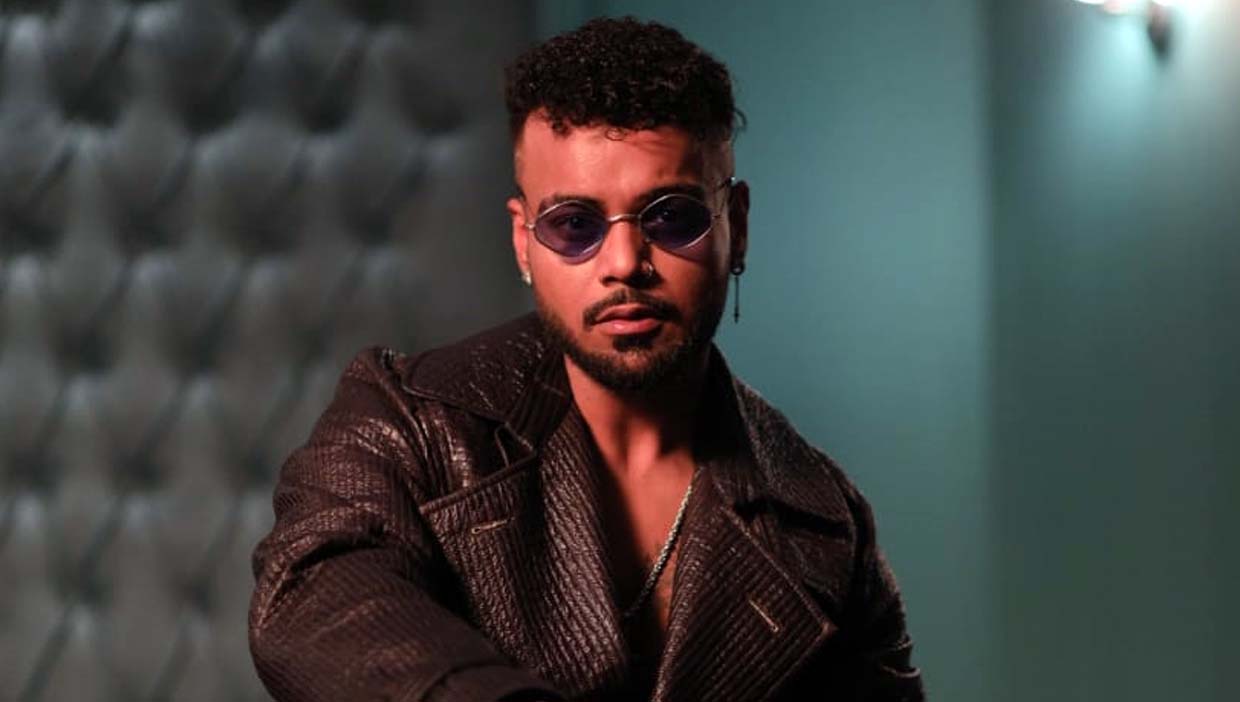 Punjabi singer Indeep Bakshi, who was seen as one of Shehnaz Gill’s suitors in reality show Mujhse Shaadi Karoge, has come up with a new song inspired by her.

The singer’s new song is inspired by the reality show Mujhse Shaadi Karoge. When we got in touch with the Punjabi singer to know more about his inspiration behind the song, he shared, “When I came back from the show Mujhse Shaadi Karoge, many fans were calling me Shehnaaz ka Saiyaan. So, I picked a word from there and came up with an amazing song”. Shehnaaz Gill might not be a part of the song but has definitely been part of his inspiration.

When asked if he will collaborate with the Shehnaaz itself, Indeep said, “I would love to collaborate with Shehnaaz in the future. She is an amazing singer, and her voice will do really great in party songs which is my speciality.”

Indeep has also been approached for the reality TV show Bigg Boss 14. The singer has given hit songs like ‘Saturday Saturday’, ‘Kala Chashma’ and more.