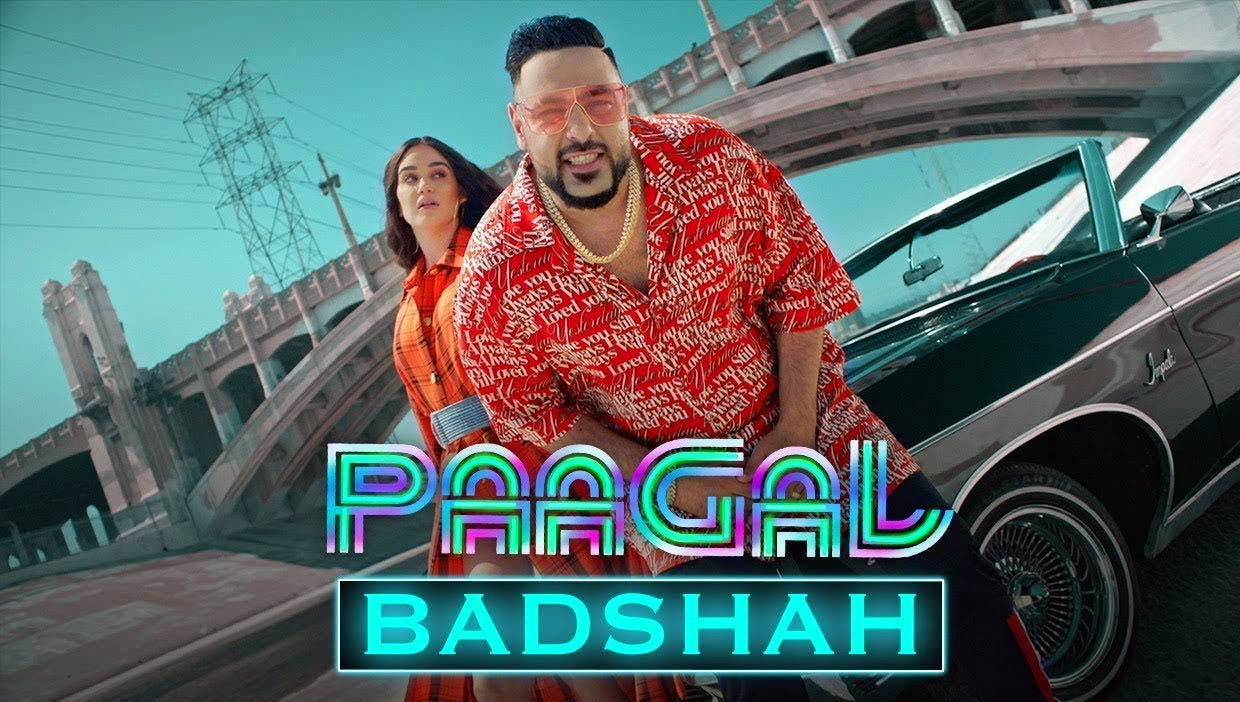 Mumbai cops expose Badshah and found that he has bought fake views to set a new record for most Youtube views in the first 24 hours. According to officials, the rapper has paid a whopping Rs.72 lakh for 7.2 crore fake views for Pagal Hai song.

However, denying the allegations, Badshah released an official statement: “Following the mumbai police summons, I have spoken to the Mumbai Police. I have aided the officials in their investigation by cooperating and carrying out the due diligence on my part. I’ve categorically denied all the allegations levelled against me and made it clear that I was never involved in such practices, nor do I condone them,” he said in a statement. “The investigation procedure is being executed in accordance with the law and I have complete faith in the authorities, who are handling this matter. I’d like to thank all those who have conveyed their concern to me. It means a lot to me.”