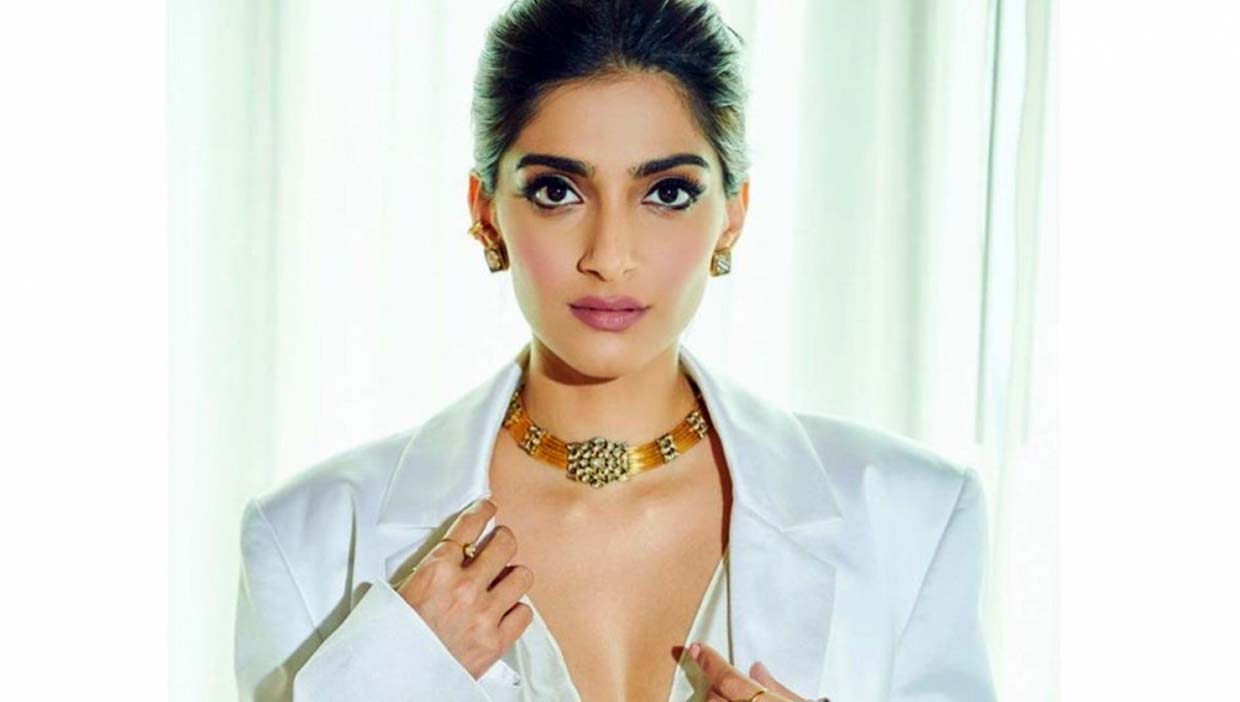 Sonam Kapoor Ahuja motivates young females as she talks about the women who’ve made a difference!

Currently enjoying her quality time with husband Anand Ahuja in London, actress Sonam Kapoor Ahuja has always spoken her mind and heart out on social media. Known to be the voice of change, the actress has time and again inspired several women with everything she does. Conveying the message that nothing is impossible, Sonam took to social media and spoke about the women who have made a difference and motivated many with their individual contributions and journeys.

Setting an example for all younger women out there, Kapoor Ahuja shared stories about 8 really special women. Starting with, she honoured Fatma Begum, one of the most celebrated legendaries of Indian cinema, Sonam spoke about how the former fought to get recognised in a male-dominated society. She further shared her personal experience of facing struggles to get recognised amongst the male of the industry.

The diva also spoke about Neerja Bhanot and said she found her to be a powerful woman.

Next, she spoke about Mary Ann Evans, who was also known as Fearless Nadia. Calling her a true legend, the diva shared how she found her extremely courageous as Nadia changed the norms for Indian actresses in the ’30s and ’40s by doing her own stunts. Known as the female version of Robin Hood, Fearless Nadia surely is one of Sonam’s top favourite.

Next two women to make a difference in the philanthropist’s life were Amrita Sher-Gil and Nandini Shrikent. While Amrita was regarded as one of the greatest women artists of the early 20th century, Nandini is touted as a top casting director in the country. Remembering late Amrita Sher- Gil as a woman of great substance who was unafraid to show unfiltered India, Sonam is amazed by her in several ways.

Post this, Kapoor Ahuja celebrated Nandini Shrikent, who’s known for gifting Indian cinema some really fine actors through her incredible casting talent. Right from MC Sher from Gully Boy to intriguing characters in web show Made in Heaven, Nandini has proved how far women in the entertainment business have come. Continuing the series, Sonam next spoke about Uma Devi Khatri, also known as  Tun Tun. The actress is regarded as Hindi Cinema’s first female comedienne who broke stereotypes and tickled our funny bones in over 150 films.

In addition to this, Sonam Kapoor Ahuja even lauded Aashrita Kamath, a celebrated production design and art director who’s journey from West Bengal to Hollywood has been nothing short of a fairytale. Last but not the least, the actress opened her heart out and paid tribute to Saraswati Bai Phalke, who’s regarded as Indian Cinema’s first female editor and also known for her sheer brilliance, determination and grit.

A discernible fashion icon and an inspiration for several women out there, Kapoor Ahuja has always made a difference, both with her sheer talent and generosity.