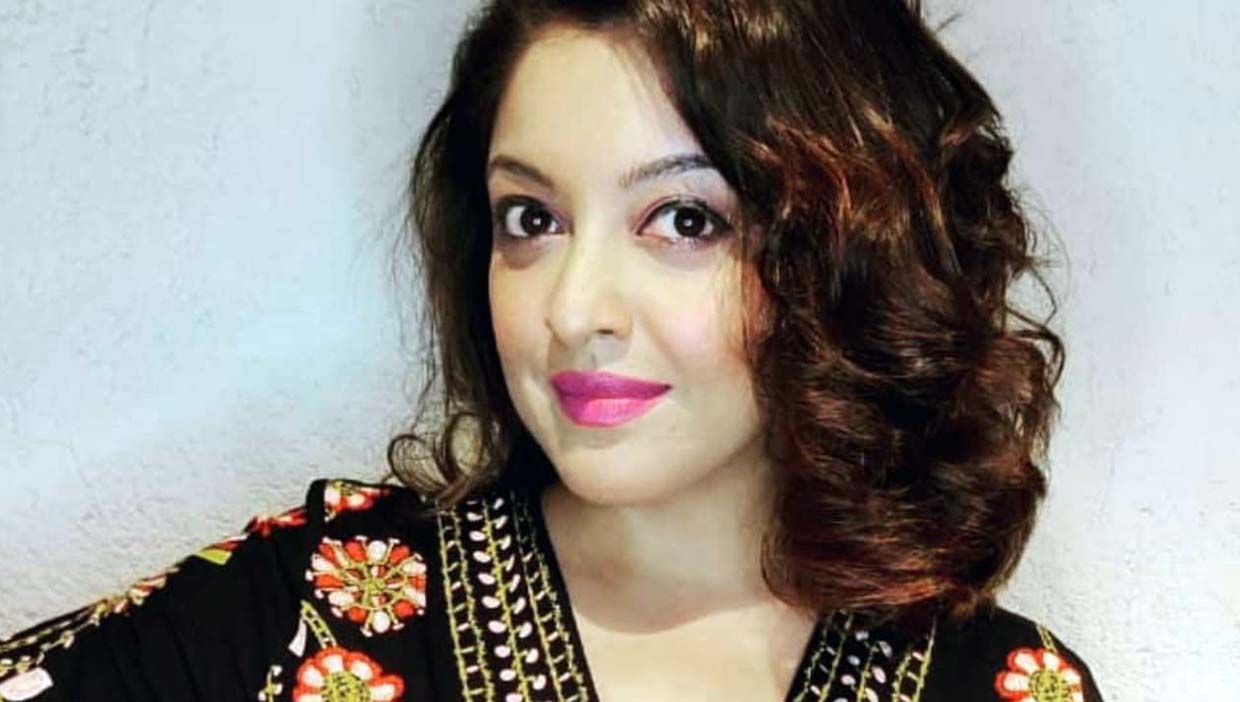 Actress Tanushree Dutta was away from the silver screen but she continuously in touch with her fans through social media. She often treats them with amazing posts on her Instagram handle. Now actress has shared a powerful post on Instagram and announced her comeback in Bollywood.

Tanushree Dutta was last seen in the 2010 film ‘Apartment’ and since then she moved to the US and took a break from Bollywood. In her post, Tanushree mentioned that she lost her way a little due to some ‘very bad human beings and the trouble they caused’ but she wants to now reconsider her acting career.

The actress also shared a stunning picture of herself and revealed she has lost 15 kgs to get back in shape. Her post read, “Some old news doing the rounds that I’m doing an IT job in LA. I was in fact training for in IT and had a fantastic IT job opportunity in the defence sector of the US Government. It was a very prestigious job opportunity as I have always had the discipline, integrity and determination of an army person so to work in this field in whatever capacity would have been an honour. But I didn’t take it as I wanted to explore my artistic career again.

The defence job based out of Nevada would eventually after the Pandemic would need me to shift out of LA/ NY and I would not be permitted to leave the US for 3 years. I would also have to sign a job contract for 3 years because such national defence related US jobs usually have very high security clearance and permissions so they cannot have people in and out of employment. Since I’m an artist at heart who just happened to lose my way away from my craft due to some very very bad human beings and the trouble they caused me, i decided to not be hasty in changing my profession and re-consider what options I have in Bollywood. I have a lot of goodwill in Bollywood and Mumbai so I came back to India and will stay here for sometime and will work on some interesting projects.”