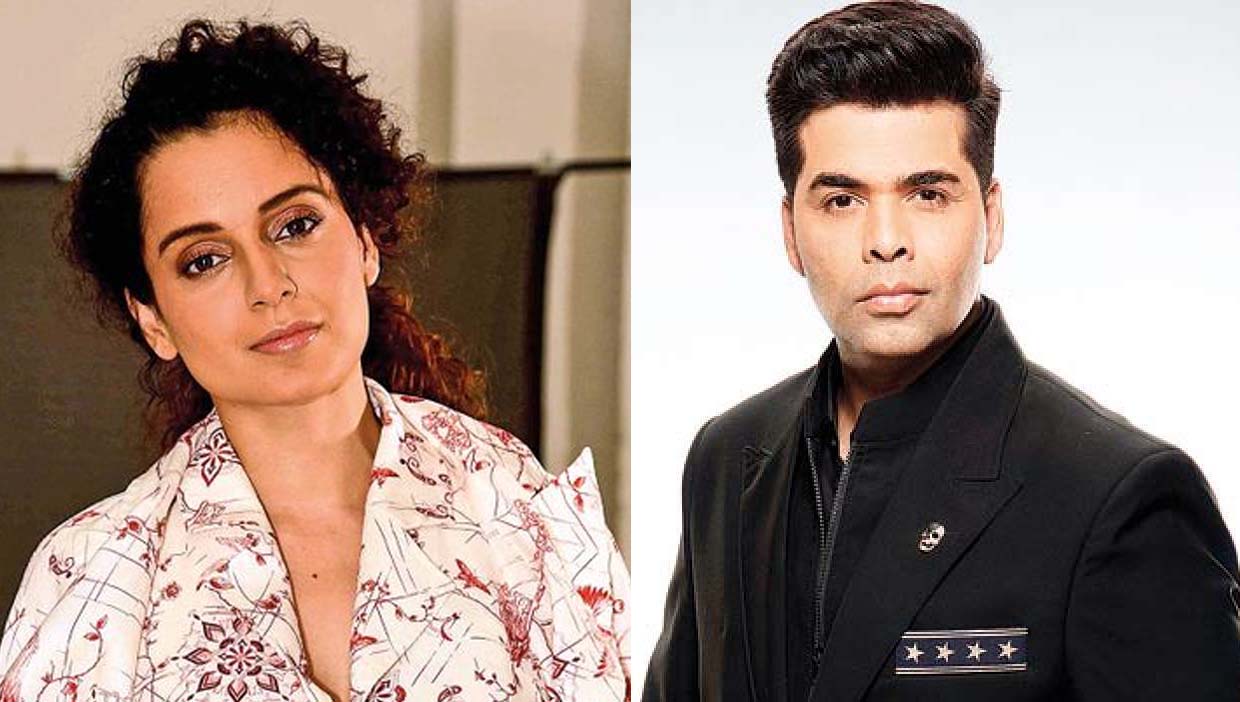 Actress Kangana Ranaut, who has always share her opinions on various topics in bollywood industry, has now taken a dig at Karan Johar. Her team has requested the government of India to take his Padma Shri back as he has intimidated the actress in the past.

Team Kangana’s wrote, “I request government of India to take KJO’s PadmaShri back,he openly intimidated me and asked me to leave the industry on an international platform,conspired to sabotage Sushanth’s career,he supported Pakistan during Uri battle and now antinational film against our Army.” Have a look: