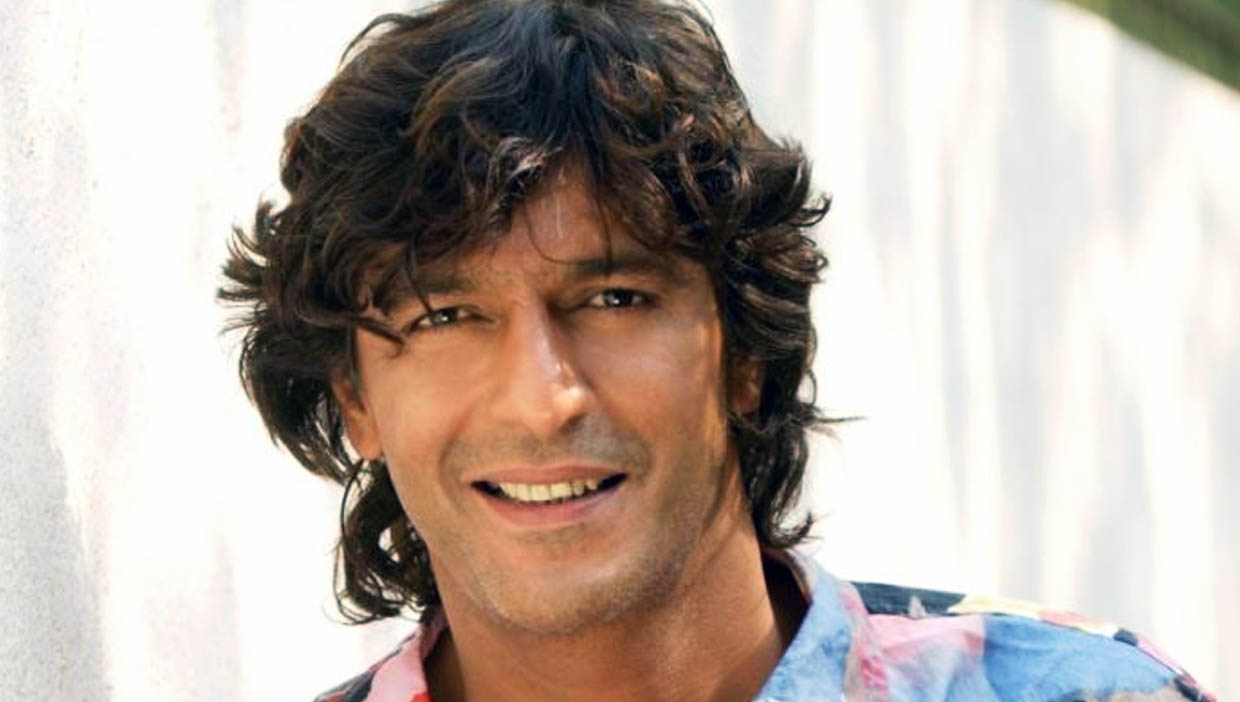 I was banned even before my first film released,” says Chunky Pandey. While we were filming Aag Hi Aag, there was a film industry strike and those who continued shooting were blacklisted. “Since we were in Bangalore, stopping work would have led to huge financial losses. My seniors, Dharmendra and Shatrughan Sinha, had too many films on the floors, so the axe fell on this 22-year-old newcomer. But thanks to my producer Pahlaj Nihalani’s intervention, the ban was lifted in a week.” The film opened slowly, had picked up by Tuesday and by the end of the first week, was a hit, He added.

Chunky also has revealed that, Tezaab was offered to Govinda first, adding that since the actor had got very busy after Ilzaam and writer-director N Chandra wanted a chunk of dates, the role of Babban came to him on the rebound. “I’d auditioned for a film called Roshni before Aag Hi Aag and though I didn’t land that role, Chandra promised to return with a big film.

I’m lucky he saw me in Babban and so, shot some extra scenes with me, even giving me the evergreen ‘So Gaya Yeh Jahaan’ before the heavy climax,” shares Chunky, recalling how, while filming the song, Anil Kapoor and he had gone to a five-star hotel coffee shop at 3 am to grab a bite. “The shocked manager looked us up and down and asked if he should call the doctor. That’s when we realised we were still wearing our blood-splattered costumes.”

Chunky Pandey was last seen in a web series Abhay, in which he potrate a negative character who have two faces. The character was well appreciated by critics and audience.