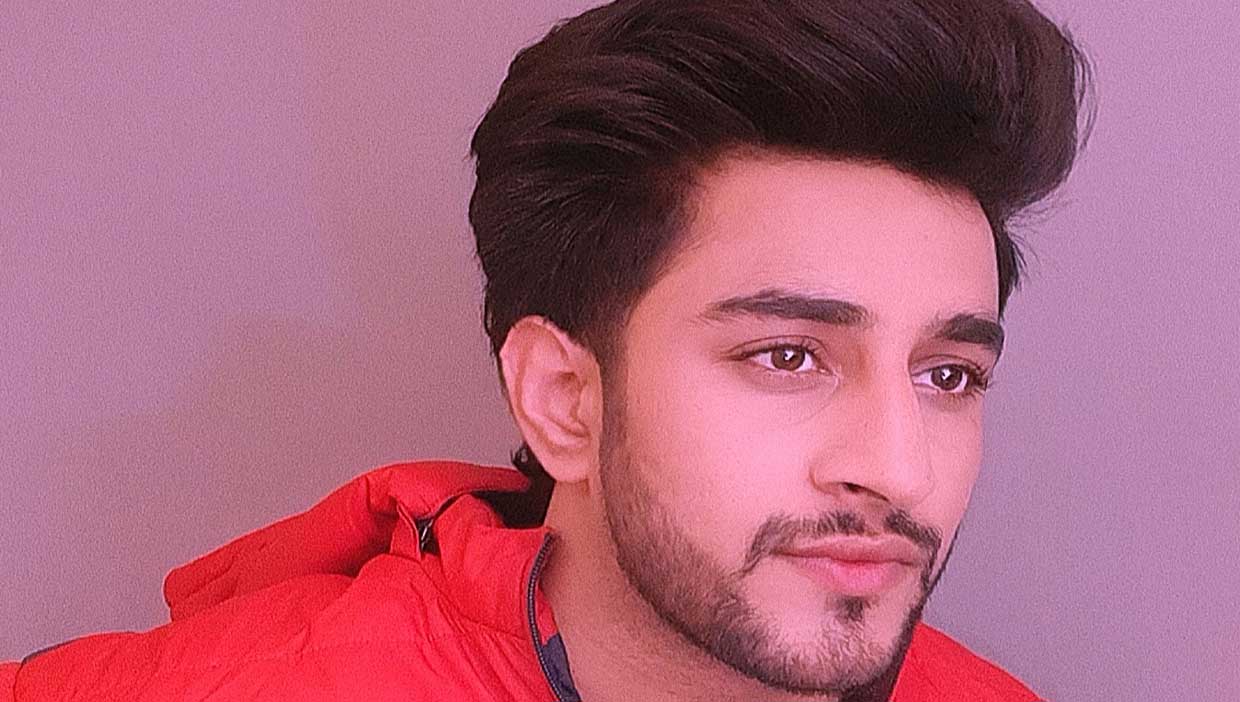 “We enjoy the fruits of our parents’ struggle, that is what we call ‘luck’. I am nothing without my mother’s support”: Anurag Vyas

By Sandeep Hattangadi | Anurag Vyas is in a happy space, professionally. The actor, who began his television career with Aap Ke Aa Jane Se and was later seen in Bhakharwadi and Dil Ye Ziddi Hai, has now bagged a role in the popular show, Naagin 5.

While most people believe that along with talent and hard work, luck, too, plays a prominent role in every artiste’s career, Anurag thinks differently. “I believe that our parents’ struggles and prayers manifest in our lives as opportunities. We enjoy the fruits of their sweat, that is what we call ‘luck’. I lost my father when I was just eight years old, and I am here because of my mother’s hard work. My struggles are nothing compared to what my mother has been through over the years. I am nothing without her support,” says the actor, who was born in a middle-class family, adding that acting was never a part of his dreams during childhood.

So, how did he get into acting? “While showbiz never featured in my plans, I knew that whatever I do will be different and bigger. My acting journey started in 2014, through my good friend Himanshuji. He was making a short film at that point, and asked me if I would play the lead in it. I agreed and there has been no looking back since then. I decided to learn acting and so, did theatre for five years with many well-known directors in Rajasthan. In 2018, I came to Mumbai with dreams of making it big and my journey has just begun,” Anurag replies.

Talking about fulfilling dreams, he is also ready to face the challenges on the way. In fact, Anurag doesn’t even like to call them challenges. He says, “In this day and age, every field is competitive, not just acting. Also, it’s not difficult to become an actor, what is tough is carving your identity as a performer. However, if you are passionate about your art, you will succeed. I have faced a lot of challenges in my life. But, I have reached where I am because of those challenges and am looking forward to facing more. Challenges are our best teachers. I will not even call them challenges, they are the steps towards my dreams.”

Ask him about his future plans and dream roles, and he says, “I enjoy playing negative characters, and so, I am very happy that I have been selected to play a negative role — that of an eagle — in Naagin 5. In the future, too, I want to play strong and different characters.”