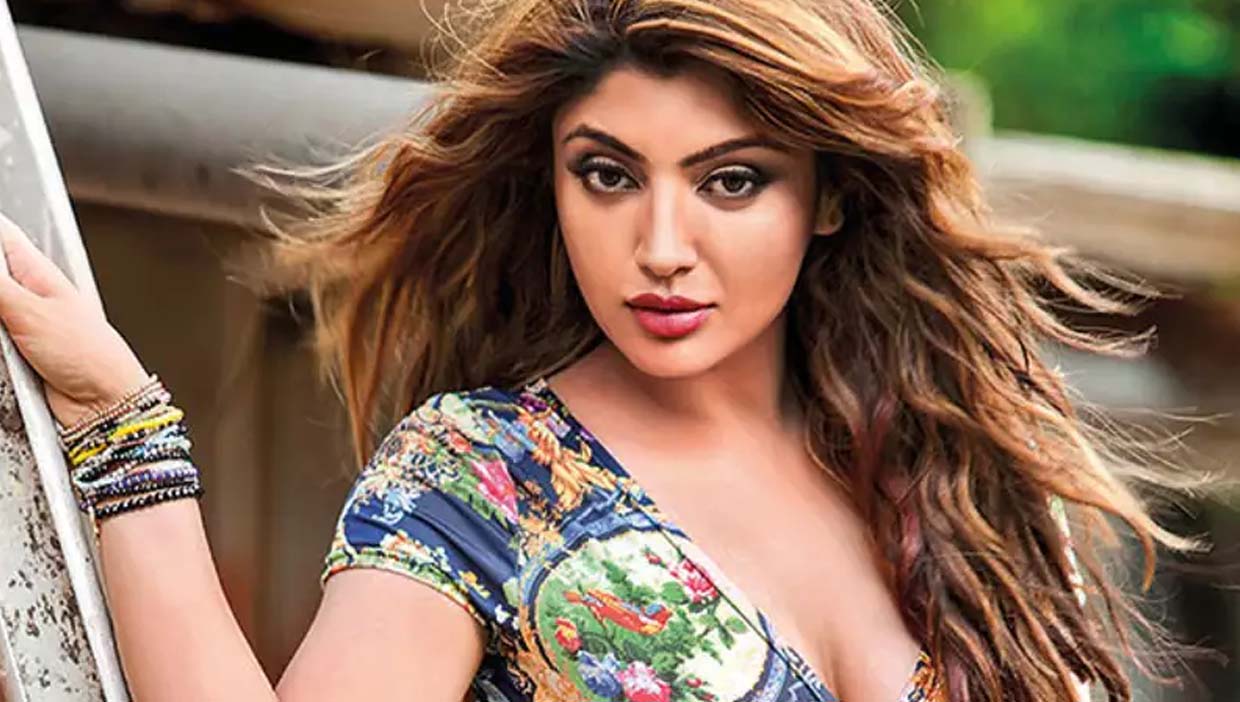 Why do people want to see Akanksha Puri in BB14?

Akanksha Puri is a popular name in the entertainment industry. As much as she has been in headlines for her amazing performances or undeniable beauty she has also been surrounded by waves of controversies previous year during Bigg Boss 13 even though she was not a part of it. And this year fans are going crazy to see her on the show. We were wondering about the reasons fans would love the presence of sensational Akanksha Puri on one of the most controversial Indian reality show, Bigg Boss.

Firstly, as per the previous year, Akanksha Puri has faced a lot of rumors and controversies but she handled it all like a boss lady.

Definitely with women of her strength and patience should be a part of the madhouse.

Secondly, how can we ignore her beauty? A lot of glamour in the Bigg Boss house is no harm and everyone would love to see the house shine with her charm.

Thirdly, Akanksha Puri surely knows how to face challenges, be it handling the rumors, media, or any of her roles she is ready for anything and for Bigg Boss this skill is a must.

And lastly, she has a huge base who has admired her since forever so we know who is not going to be worried during a vote out.

So all in all the actress has all the necessary ingredients for the recipe of Bigg Boss 14 and fans have consistently posting about her on social media and tweeting about wanting to see her on the reality house. And we really wonder whether she is really doing BB14, if not the makers should really not waste a single minute and get her on board.