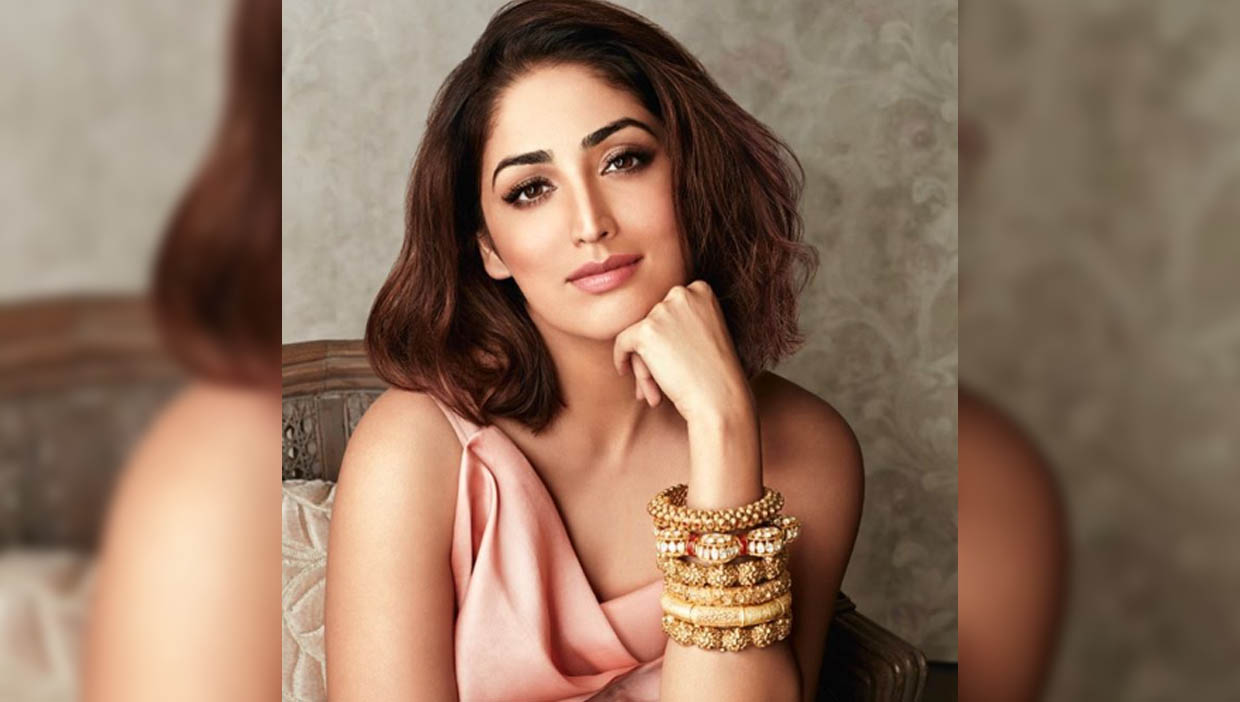 Yami Gautam: I was told, ‘you should dress your age, aim at looking younger’ !!

Yami Gautam opens up about being asked to dress her age and aim at looking younger, just before the release of Vicky Donor.

Actor Yami Gautam recently completed eleven years in showbiz and has now opened up on unwelcome comments she faced before the release of her debut opposite Ayushmann Khurrana, Vicky Donor. She has revealed that she was asked to dress her age and “aim at looking younger” when going for auditions and meetings.

Yami has revealed she was told by a top casting director, “Why do you dress like that?” when she was simply dressed in a jeans and a top.

Asked about her journey in the industry, without a Godfather, Yami Gautam told Pinkvilla, “I remember I gave an audition for a really big production house and the person is one of the most popular casting directors. And, I had already shot Vicky Donor, but it had not released. So he told me ‘you know, your audition was really good’ so I was very happy! He was like ‘you know you have been shortlisted, but, problem is you should dress your age. Why do you dress like that?’ I said ‘I don’t know what it means, I mean I wore a jeans and a top. What is wrong with that?’ And he was like ‘you should always aim at looking younger, you are a young girl so why not dress your age?’ I was like what does it mean?”

“There are so many things I wanted to tell that person but…like…if I suit the part, it is your and hair dresser and stylist’s job to make me look like her. Rest would be my job as an actor. How does it matter? Why can I not walk into a meeting in a kurti and jeans or a dress, if I want to? Right now, it is easy for me to talk about these things, but that time I walked out thinking ‘I know I have lost a part for sure. But what do I do about it if I do not connect with something?’ What kind of an expectation is this?” she added.

Yami is currently shooting Abhishek Bachchan-starrer Dasvi. Produced by Dinesh Vijan, Sandeep Leyzell, and Shobhana Yadav, the film features Yami as a police officer. Tushar Jalota is making his directorial debut with the film, which is written by Ritesh Shah.