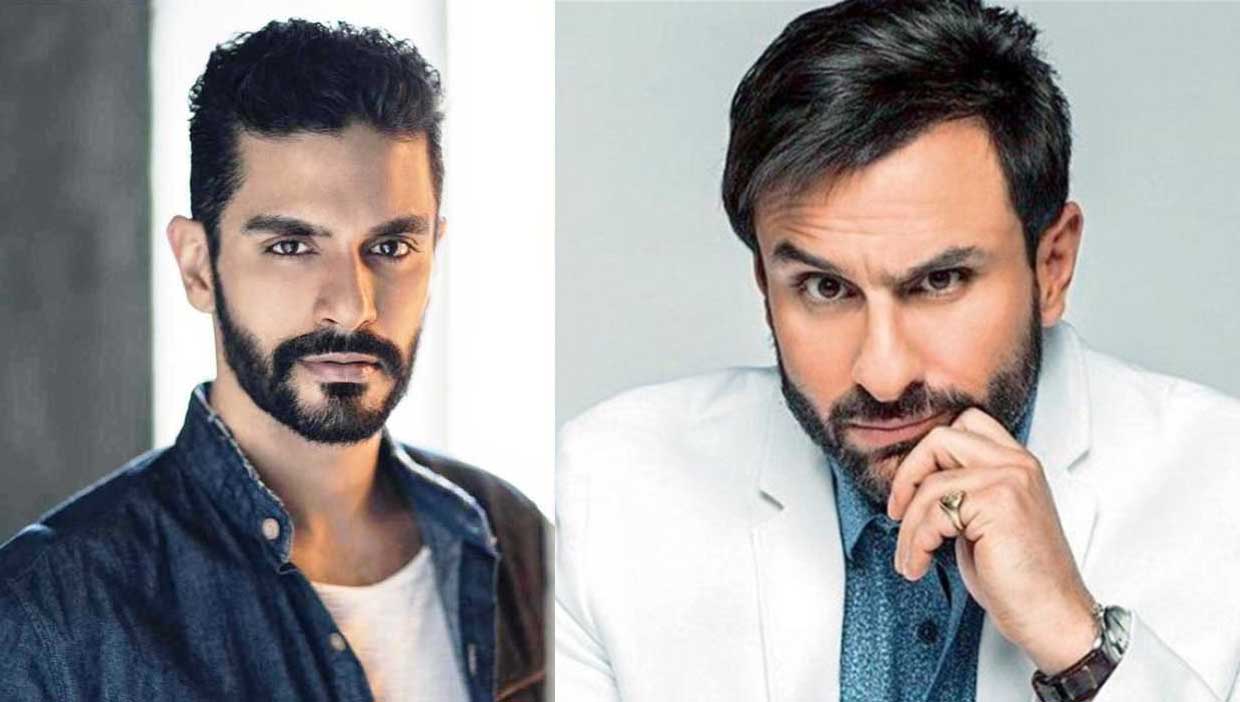 Director Om Raut had revealed that he could envision only Prabhas as the protagonist in Adipurush, which is touted to be an adaptation of the Indian epic Ramayana. Soon after, the filmmaker zeroed in on Saif Ali Khan to play the antagonist, Lankesh. Now, according to a news source  Angad Bedi has been roped in to portray Lankesh’s eldest son, Meghnad, in the 3D magnum opus.

“Angad has done multiple meetings with the team, and the producers believe he fits the role of Saif’s on-screen son. Currently, on a family holiday in Delhi, the actor is expected to sign on the dotted line once he returns to the city. Angad, who will have to undergo physical transformation to portray the larger-than-life character, is expected to kick off prep next month,” reveals a unit hand. According to mythology, Meghnad — also known as Indrajit — was an all-powerful figure who was granted a boon by Lord Brahma that he could only be killed by a man who had conquered sleep. The Hindi-Telugu bilingual, which will be dubbed in several languages, is expected to go on floors in January to meet its August 2022 release date.