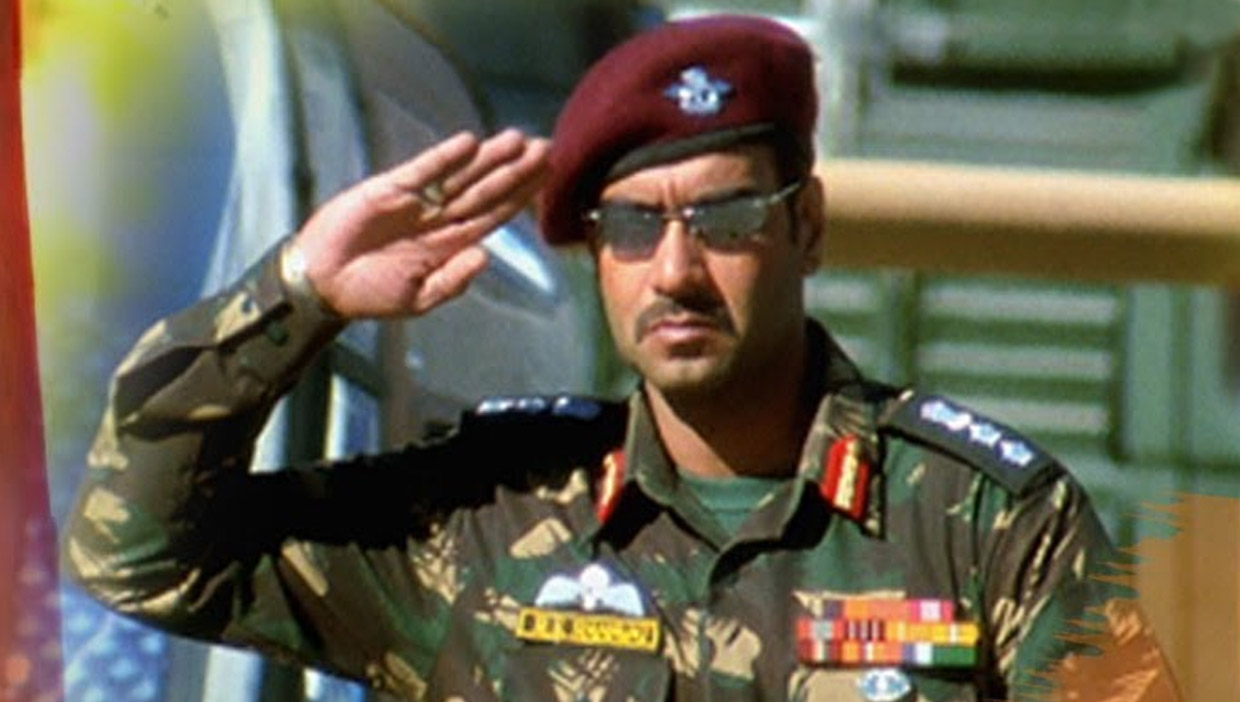 Actor and producer Ajay Devgn on Sunday announced a film based on the June 15 gruesome attack on Indian soldiers by Chinese soldiers in Ladakh’s Galwan Valley.

The movie will narrate the story of the sacrifice of 20 Indian soldiers who fought the Chinese army and sacrifice their life to save the land of mother india. Ajay Devgn Films and Select Media Holdings LLP will produce the film and Cast is not finalised yet.