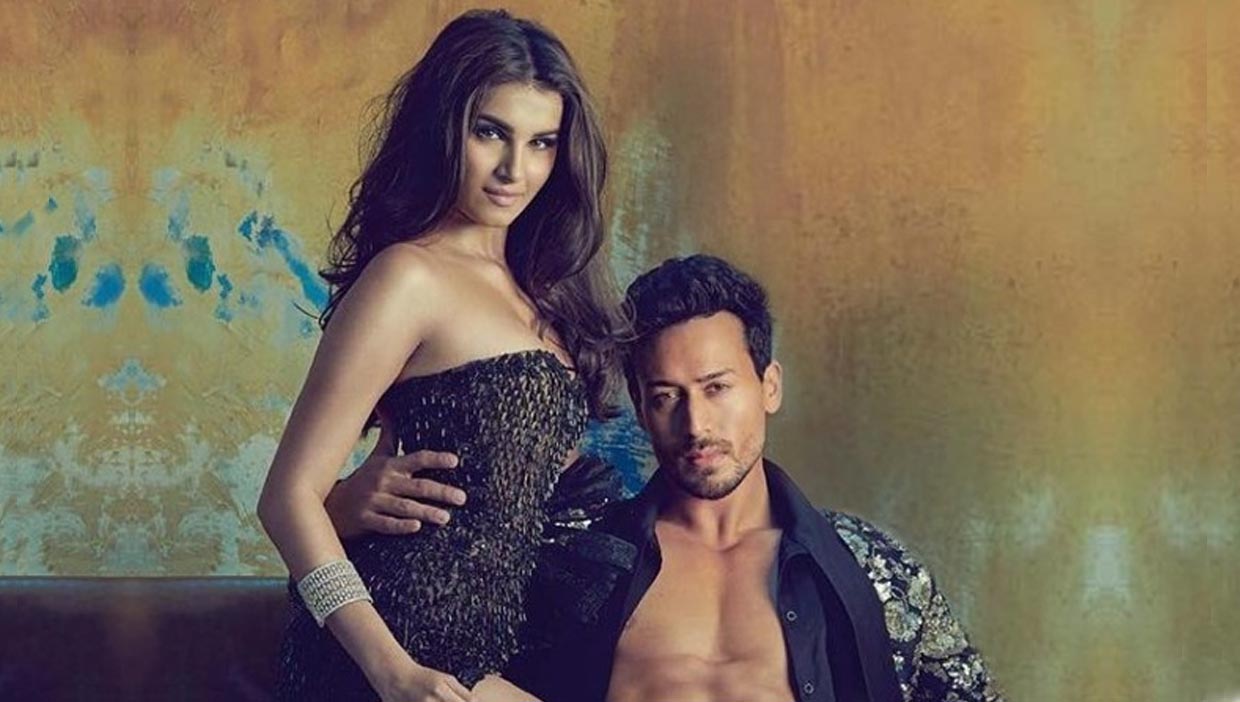 It’s back to juggling work within a tight schedule for Tara Sutaria, who’s currently shooting for two films — Ek Villain Returns and Heropanti 2 — simultaneously. The Student of the Year 2 (SOTY 2) actress, however, is not complaining. “It is exhausting, but rewarding!” she says, adding, “It’s been a while since we shot for a film as there were restrictions due to the pandemic this year, too. I am just happy that my mind is occupied with the one thing I enjoy doing the most — and that’s acting.”
The actioner Heropanti 2 sees Tara reuniting with Tiger Shroff, her first hero when she debuted with SOTY 2. “With every film, the set and your co-stars become your world for a certain period of time. People tend to move on once the project wraps up, but that hasn’t been the case with Tiger and I treasure that about him. We managed to stay in touch over the years. I must say that among all my co-stars, I am the closest to Tiger,” she says. She elaborates, “I did my first film with him and he is also the first friend I made in the industry. We are similar in many ways.”

What’s common between the two is that they are both shy and reserved. So, how did the two strike a bond and open up with each other? Tara is quick to add, “Personally, I have grown and come out of my shell. I am quite chatty now in comparison to how I used to be. An industry like showbiz brings out that side of you, which you didn’t know existed in you. As for Tiger, we’ve spent a lot of time with each other and that’s how the friendship grew stronger. We are now very chatty and enjoy long conversations. In fact, we have a ball of a time on the sets of Heropanti 2 and are always cracking each other up. Well, the jokes are often lame, if a third person comes to know what we are laughing about they might think we are really silly (laughs!).”

ara is also discovering a new equation now with her co-star Arjun Kapoor with the film Ek Villain Returns. “We might come across as an unusual pair, but we have an amazing time on the set. Arjun is a very sweet guy,” says Tara. The film also stars John Abraham, who she’s yet to shoot with. Interestingly, in an earlier interaction with Bombay Times, Tara had opened up about John being her family friend. She had said, “I remember visiting John ever since I was a kid. He’s often surprised with the filmy conversations we have when we meet now, as we never imagined back then that we’d be working in the same industry.” How comfortable does she feel to share screen space with the senior actor? “This whole situation is so unexpected,” she says, adding, “It is exciting to be able to work with him as I have seen his films and like his work. I am excited to see what the vibes are going to be like on the set. The coolest part about him is that he doesn’t give the I-am-the-senior kind of a vibe. He is too chilled out.”

While work keeps her busy, Tara misses the family-time she had in the last few months. “There cannot be a bigger blessing than having a roof above your head, food on your table and a family to spend time with in these terrible times,” she says, concluding, “I am sure through these tough days we all have felt lonely at some point, which is why it is always important to have the right people by your side. This period has shown us how important it is to have a wonderful personal life along with a professional life, and that one should not take our near-and-dear ones for granted.”