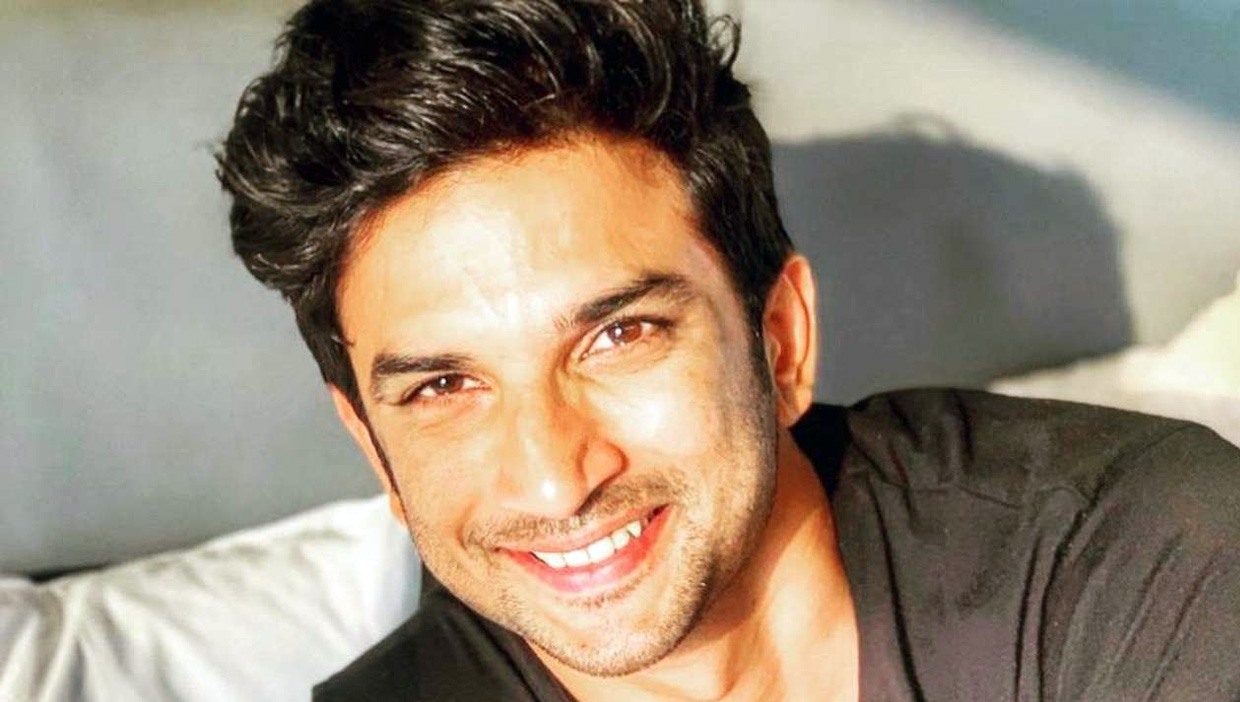 Films For Which Sushant Singh Rajput was the first choice

Chetan Bhagat, the write script of ‘Half Girlfriend’ and announced that Sushant Singh Rajput would play the lead in the book’s adaptation and will be directed by Mohit Suri. Sushant Singh had met Mohit Suri at his house in the mid of the night and show his Bihari accent like the character Madhav Jha in the book and impressed Mohit Suri.

Sanjay Leela Bhansali first approached Sushant Singh Rajput to play the lead in his film ‘Goliyon Ki Raasleela – Ram Leela’ and but they could not collaborate due to date issues and also he had signed a contract under Yash Raj banner.

Sushant Singh Rajput made his debut in Bollywood with ‘Kai Po Che’ directed by Abhishek Kapoor and he had once again planned to shoot with his debut director for ‘Fitoor’. Speaking to a news portal Sushant had said that ‘Fitoor’ was the first film of his career where he had said yes without even reading the script because it was directed by Abhishek Kapoor Sushant wait for ‘Fitoor’ for several months but the film did not go on floors and then he decided to sign off from the film.

Sushant Singh Rajput signed: Romeo Akbar Walter’ and when the first posters were released in 2017. He also shared the same on social media accounts but later he dropped out from the film because he had a busy schedule and actor had also returned the signing amount of Rs 4 crore after a mutual interaction with the makers of the film.