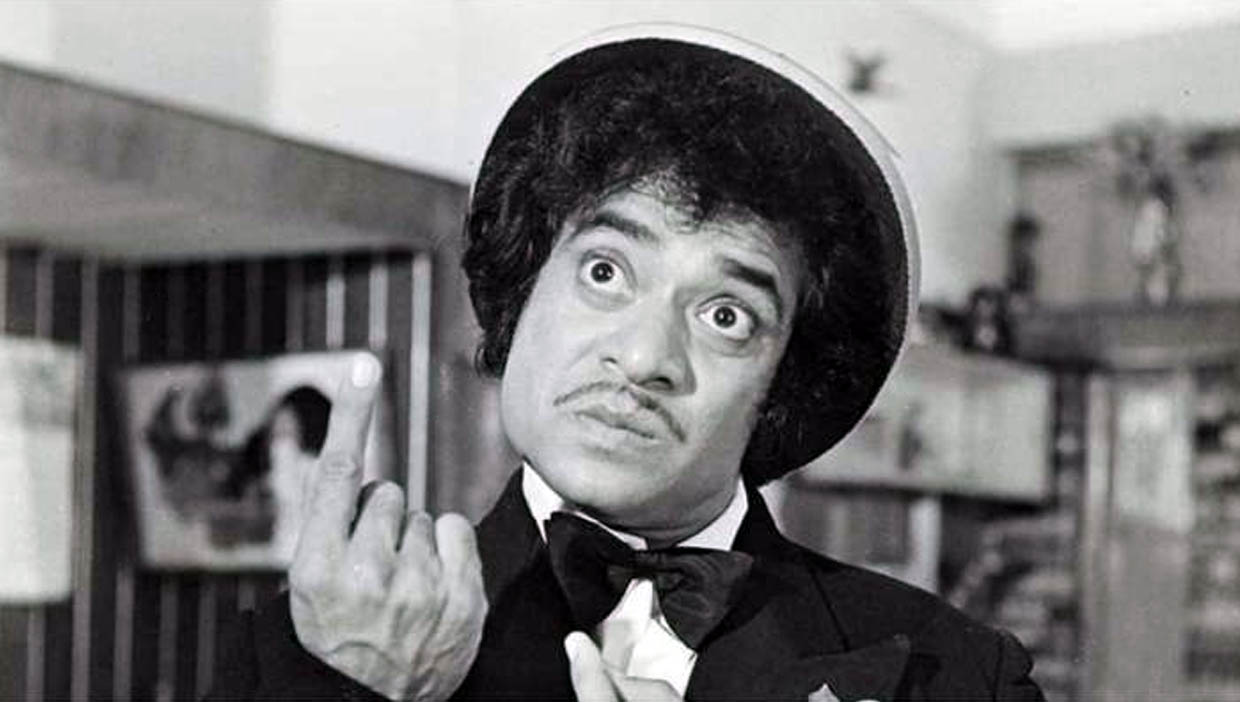 Veteran actor Syed Ishtiaq Ahmed Jaffery well know by his screen name Jagdeep passed away on Wednesday at the age of 81. According to the reports, the funeral will be held on Thursday at Mazgaon Mustafa Bazaar burial ground in Mumbai.

He is father of well known actor & comedian Javed Jaffery.

In his career he did more the 400 films. His all time famous characters was Soorma Bhopali which played in Sholay movie, Machchar in Purana Mandir and Salman Khan’s dad in Andaz Apna Apna. Later he has also directed a movie Soorma Bhopali with this character as the protagonist.

He was a leading man by AVM in the films Bhabhi, Barkha and Bindaya, and do a few more films as a leading actor. He start getting his recognition as a comedian since the movie Brahmachari. Some hit songs are picturised on him like “Paas baitho tabiyat bahal jayegi” from Punarmilan, “In pyar ki rahon mein” from the same film, “Chal ud ja re Panchhi” and “Chali Chali re Patang“, from the superhit movie Bhabhi, where he is paired opposite Nanda, and “Aa Gaye Yaaro Jeene Ke Din” from Phir Wohi Raat.