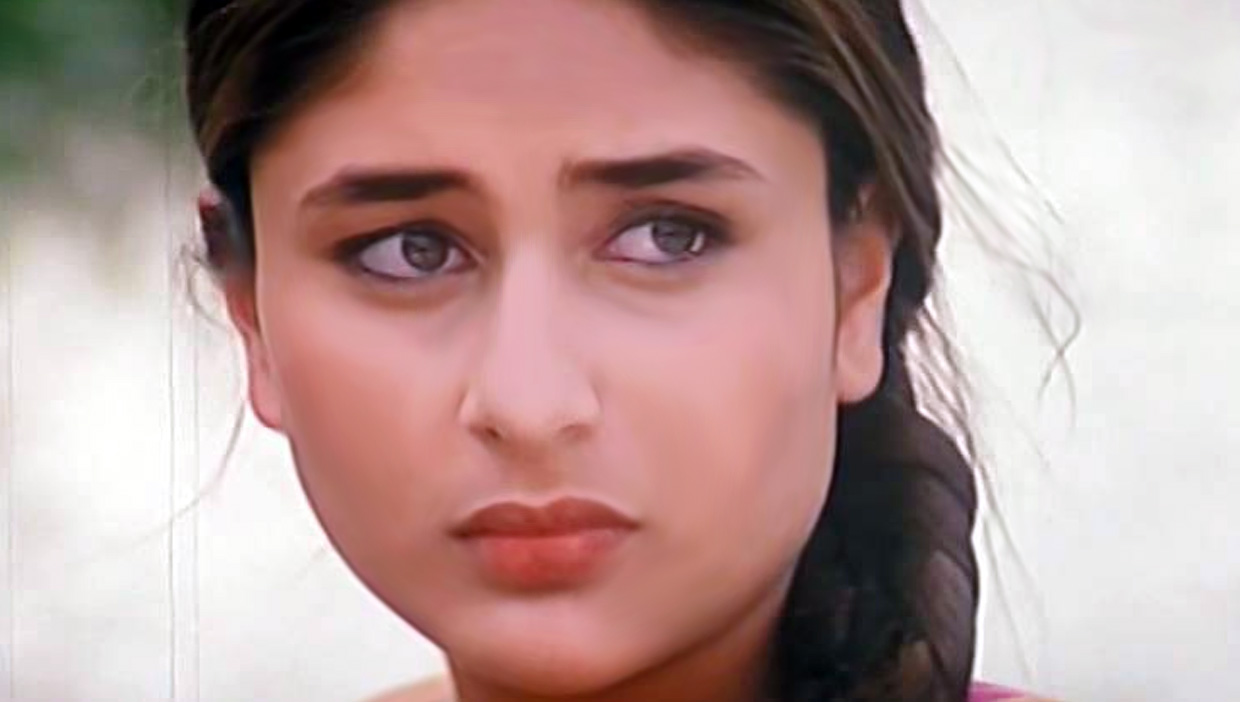 Refugee movie was released on 30 June, 2000 both Kareena Kapoor Khan and Abhishek Bachchan’s make their debut directed by JP Dutta.

Kareena Kapoor Khan  shared a picture of the first shot on Instagram from the film.

She was extremely grateful to her fans for their “love, support and strength” over the years. She also thanked Dutta, her co-star Bachchan and everyone involved in the making of Refugee.

Abhishek Bachchan played an Indian agent in the film who helps refugees cross the border and falls in love with a woman (Kareena), who is on her way to Pakistan with her family.

This means that, [url= Approaches to Infertility[/url] what realy works to store some one fit?