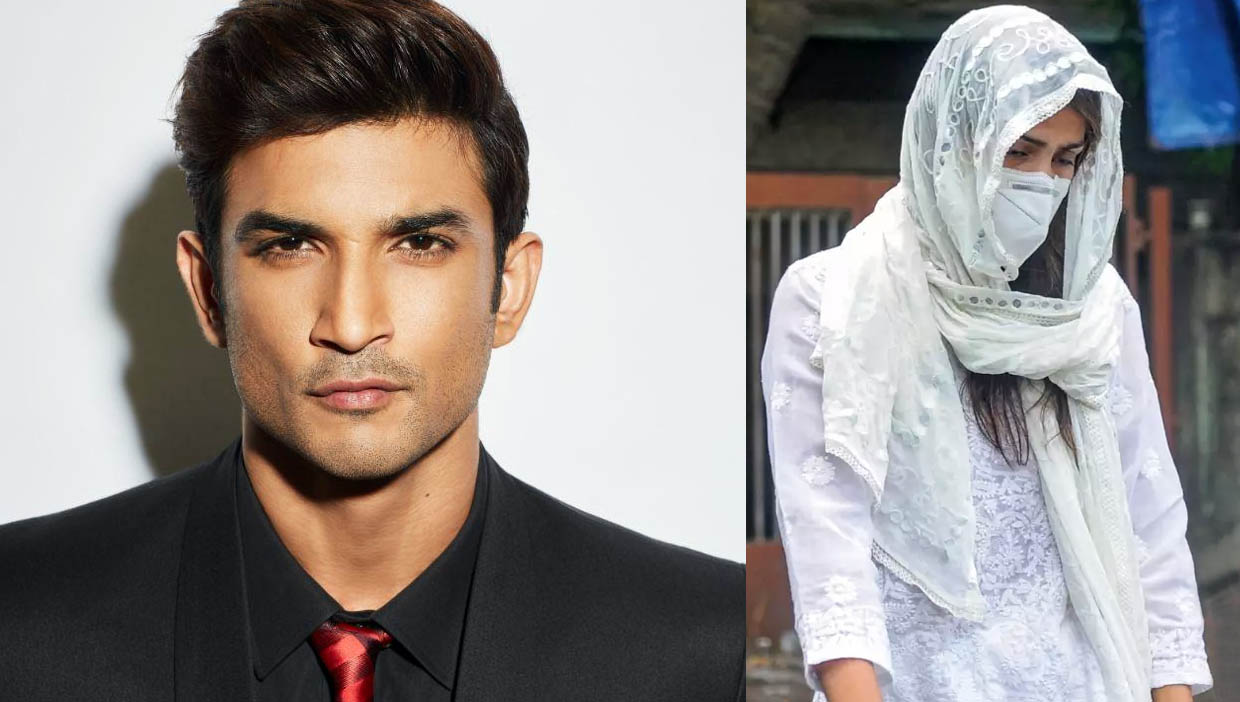 Rhea Chakraborty interrogated for over eight hours by the ED

Developments in the case till now is:

Next interrogate between Rhea Chakraborty and Enforcement Directorate (ED) is scheduled to this coming monday for further questioning and ED also summoned his family to interrogate on various things.