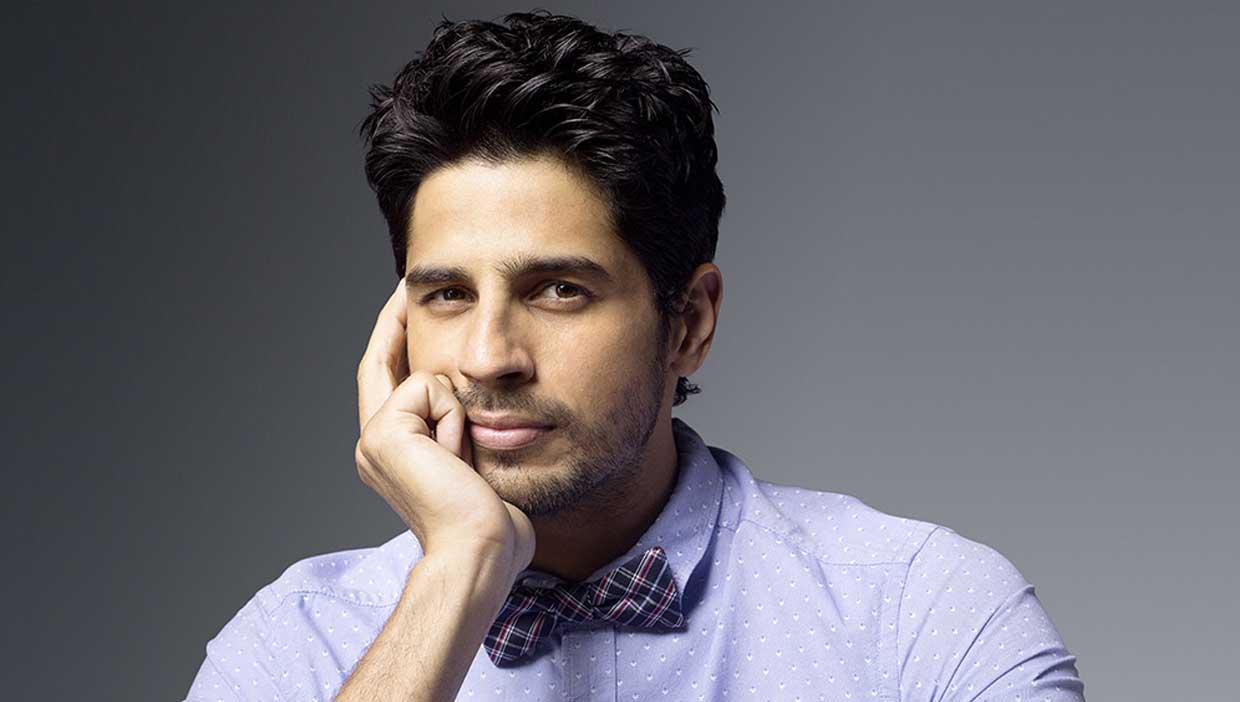 Sidharth Malhotra: Every actor will have to go through both highs and lows and these challenges bring in a lot of lessons!

Sidharth Malhotra hasn’t had it easy in Bollywood, unlike the popular perception. Since he was launched by Karan Johar it is more or less assumed that he didn’t have to struggle at all. Looking back at his Bollywood journey, the good-looking actor from Delhi has always said that he had zero experience on camera and no uncle or aunty recommended him, so he had to only learn from his mistakes.

Sidharth’s last theatrical release Marjaavaan (2019) was a success. However, before that, there were a couple of films that didn’t meet audience and box office expectations. Now, speaking to an entertainment portal, the dashing actor said it’s all a part of the game, and he doesn’t want to be bogged down by obstacles.

According to the ‘EK Villain’ actor, every actor will have to go through both highs and lows and these challenges bring in a lot of lessons. For him, it’s the low points that teach one much more than the highs.
The life lessons have taught him no one will question when things are going smooth when an actor’s movies are doing good at the box office. But when the low phase comes, that’s when one starts learning the real lessons. That’s when one must work much harder and it will definitely you, feels the 36-year-old actor.

Surviving in Bollywood isn’t easy as a few failed films can take a toll on an artist. Sidharth claims we all have to keep going. He feels his best is yet to come. Also, the actor says he doesn’t get obsessed with what’s written about him. He would rather do activities that are more fulfilling like traveling, sports, workout, horse-riding, hanging out with non-industry friends as that gives you a sense of normalcy.

On the work front, Sidharth is currently shooting Shantanu Bagchi’s spy-action thriller ‘Mission Majnu’. The movie also stars Rashmika Mandanna in the lead. Apart from this, he also has Vishnuvardhan’s ‘Shershaah’ where he will be seen sharing screen space with none other than his rumoured girlfriend Kiara Advani.