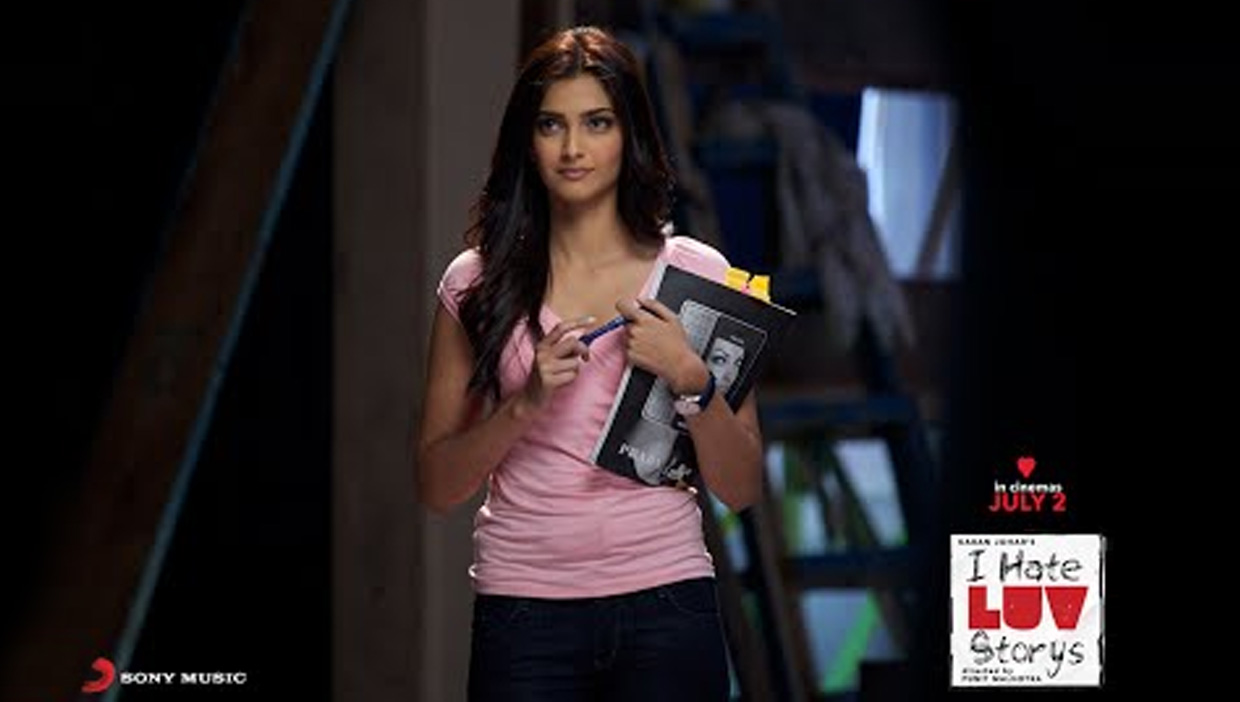 Sonam Kapoor ahuja celebrate the success of I Hate Luv Storys by retweeting the tweet of Punit Malhorta, a film in which she play the lead role alongside with co actor Imran Khan , film was directed by Punit Malhorta and released in 2010 under the banner of Dharma Productions.

Here is the link: