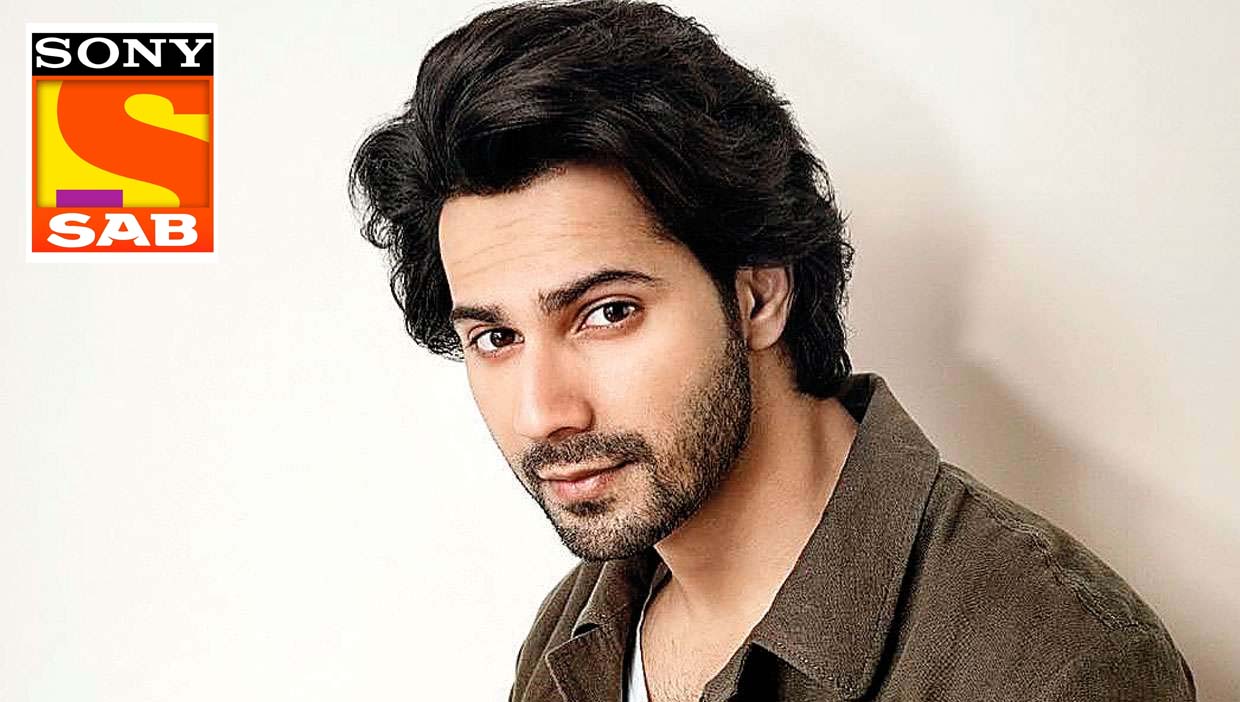 Sony SAB will soon launch a new show titled ‘Tera Yaar Hoon Main’, which highlights the dynamics of the new-age father-son relationship and a father’s effort in trying to become his son’s friend. To drive home the uniqueness and freshness of this subject, Sony SAB has brought on board Bollywood heartthrob Varun Dhawan to endorse the show and truly bring out the intricacies of a father-son relationship through a series of warm and endearing memories of his relationship with his own father.

In a sixty second heart-warming video to introduce the concept of the show, Varun takes a stroll down memory lane, recounting the various instances when his father, instead of behaving like a conventional father, chose to be a pal, a guide, a confidant helping him become the man he is today. Varun beautifully encapsulates his father’s affectionate side by saying “Dosti Ke Farz Mein, Woh Mere Baap Nikle”.

It is this very emotion of gratitude, friendship and immense love that Varun feels for is father that forms the core of Tera Yaar Hoon Main, making him the ideal choice as an ambassador for this show.

What viewers will find in this uplifting video is a son remembering all those bittersweet moments in life, when his father stood by him, not as a preaching authority figure, but as a friend who encouraged him to make mistakes so he could learn better and a guide who steered him towards achieving his wildest dreams!

“The bond between a father and a son is indeed unique and finding a yaari in your father is special. Sony SAB’s Tera Yaar Hoon Main is a beautiful journey of every middle-aged father and his attempts at being friends with his teenage son. It is a heartwarming story that reminded me of some of the most cherished moments with my father.”

Mr. Neeraj Vyas, Business Head – Sony SAB “Tera Yaar Hoon Main highlights the nuances of new-age father-son relationship, the emotions, the affection and even some dilemmas it brings. Having worked with him earlier, we are delighted to associate with Varun Dhawan again, it’s always great to work with him. We found Varun to be a perfect fit to portray the classic Indian father-son relationship, his narration of the same has been beautifully weaved into this promo for the show. Sony SAB has been at the forefront of showcasing values driven lighthearted content that brings the entire family together, we hope Tera Yaar Hoon Main becomes a quick family favorite too.”