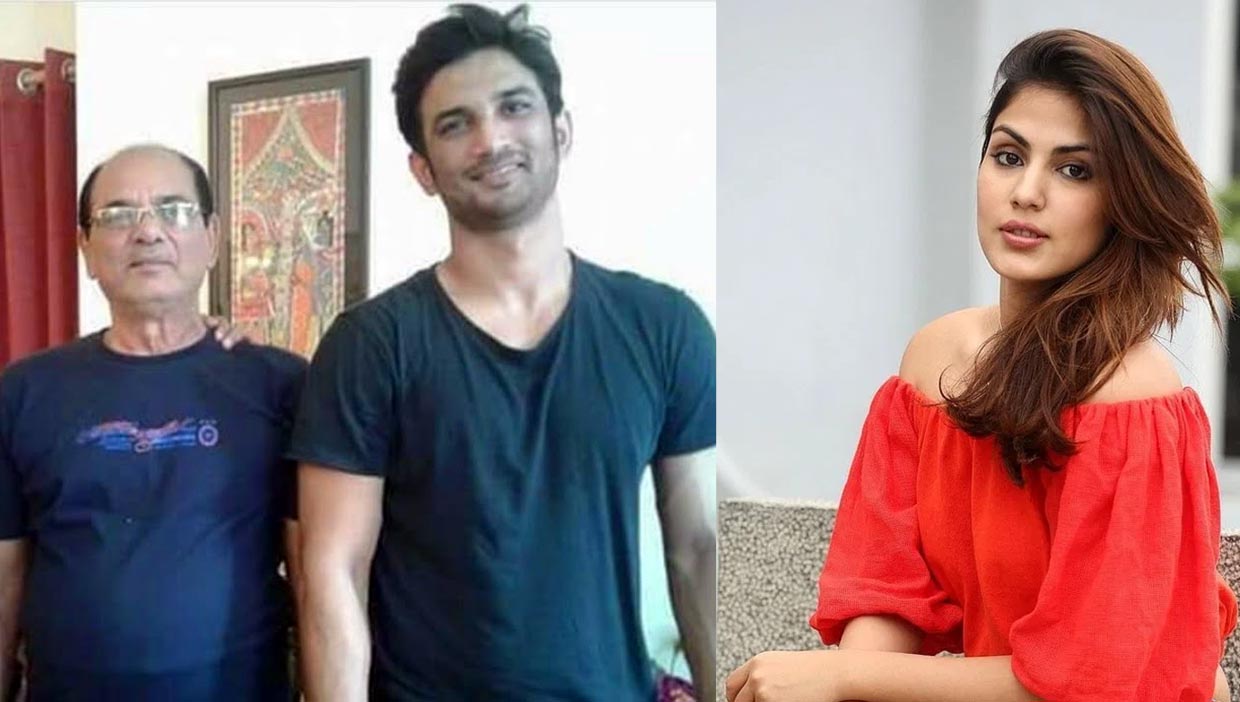 Sushant Singh Rajput’s father KK Singh filed an FIR against Rhea Chakraborty in Patna, Bihar for alleging abetment of suicide among other things. A team of police from Bihar reached in Mumbai and start investigating. According to news portal , Sushant Singh Rajput’s cousin Neeraj Kumar Singh has revealed that the family wants Rhea to be arrested and that the Mumbai police have to support Bihar Police in the investigation.

Bihar police will also be investigating Disha Salian’s case, she was Ex manager to Sushant and had ended her life days before the late actor. Mumbai police has reportedly stated that there was no link between the two cases but the Bihar police plans to investigate the both and have asked for her case files also from mumbai police.

Sushant Singh Rajput’s family lawyer Vikas Singh also said to media. Now that the late actor’s family had informed Bandra police on February 25 that Sushant is not in good company and that they should ensure that nothing untoward happens to him.