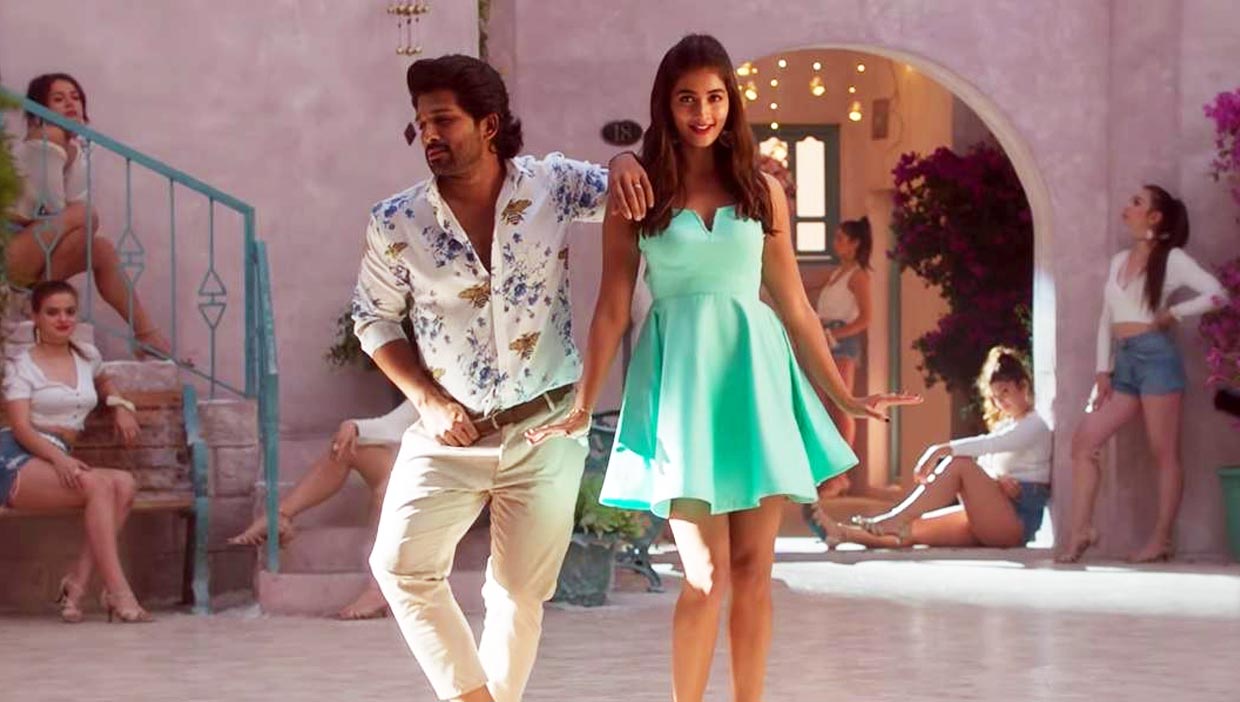 Telugu songs which becomes the most viewed song in the history

Ala Vaikunthapurramuloo movie which release in january 2020 a Indian Telugu-language action-drama film directed Trivikram Srinivas and co-produced by Allu Aravind and S. Radha Krishna under their banners Geetha Arts and Haarika & Hassine Creations.

The Plot of film revolves around Bantu, a skilled middle-class man who is despised and is often neglected by his father Valmiki. Bantu doesn’t know is that he’s actually the son of a businessman swapped by Valmiki with his own son to give the later a comfortable life. A violent incident draws Bantu closer to the truth, upon learning which he decides to enter Vaikunthapurram, the home of his real parents and eventually confront those who threaten his family.

ButtaBomma song of the movie which sung by Arman Malik, Music is given by Thaman S and Lyrics was written by Ramajogayya Sastry now become the most viewed telugu song in the history.

Here is the link for the same: