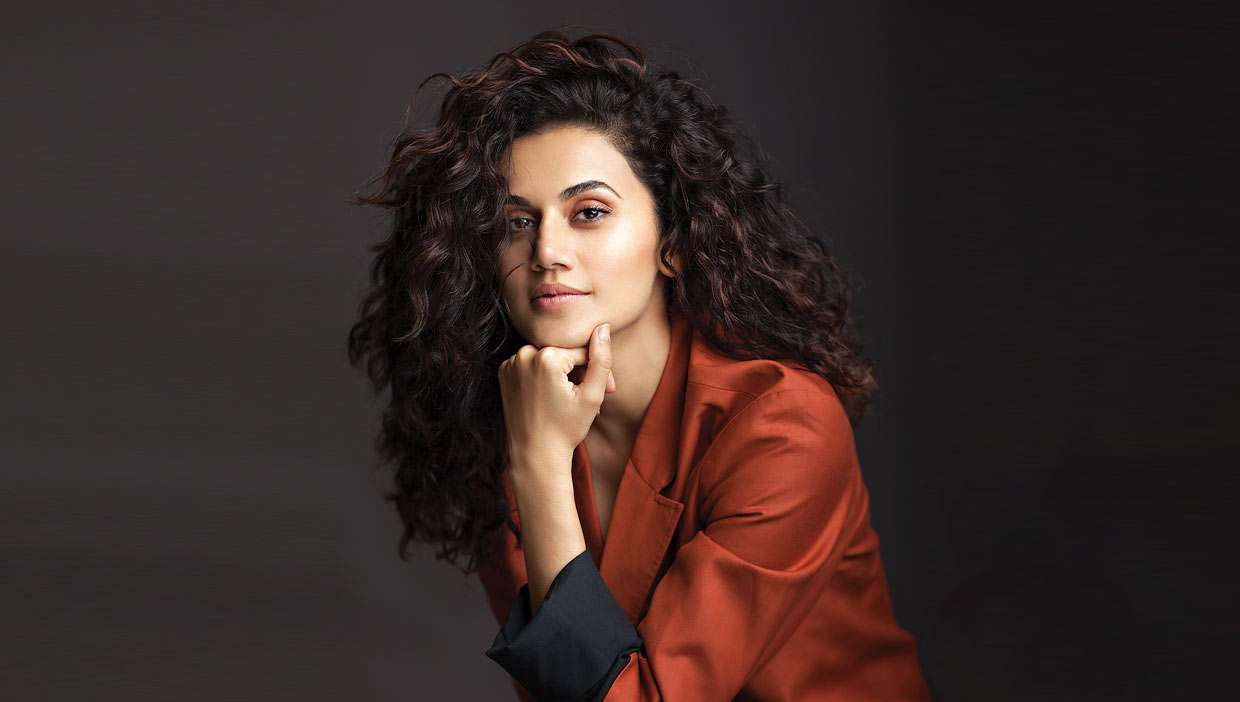 What Taapsee Pannu Said About UP Gangster Vikas Dubey Encounter

Vikas Dubey was a history-sheeter & gangster-turned-politician, based in Kanpur Dehat district in the Indian state of Uttar Pradesh. There are 62 criminal cases against Vikas Dubey in Uttar Pradesh, including five cases of murder and eight cases of attempt to murder.

Uttar Pradesh gangster Vikas Dubey, who killing recently killed eight police officers in Kanpur had stayed in Noida for two days after killing eight police officers in Kanpur. He spent a night in Kota and then reached Ujjain early morning, say sources. He got arrested from Mahakal temple in Ujjain on Thursday around 8.30am. Two people who accompanied him have also been detained. A vehicle registered at Ujjain has been confiscated.

The Special Task Force (STF) of Uttar Pradesh Police said that Vikas Dubey was killed in an ‘encounter’ on Friday morning after car overturned accidentally and he tried to escape, police team chase him and then shot by the police in a encounter . This encounter expectedly drew a flurry of reactions. While some said that Dubey got what he deserved, given his long list of crimes and last week’s ambush that killed eight UP policemen, others called the encounter a failure on part of UP Police hindering the process of justice that was due for Dubey in a court of law.